Home
Market
Hong Kong’s Evergrande could face default without new listing
Prev Article Next Article
This post was originally published on this sitehttps://i-invdn-com.akamaized.net/news/LYNXNPEC7T0FL_M.jpg 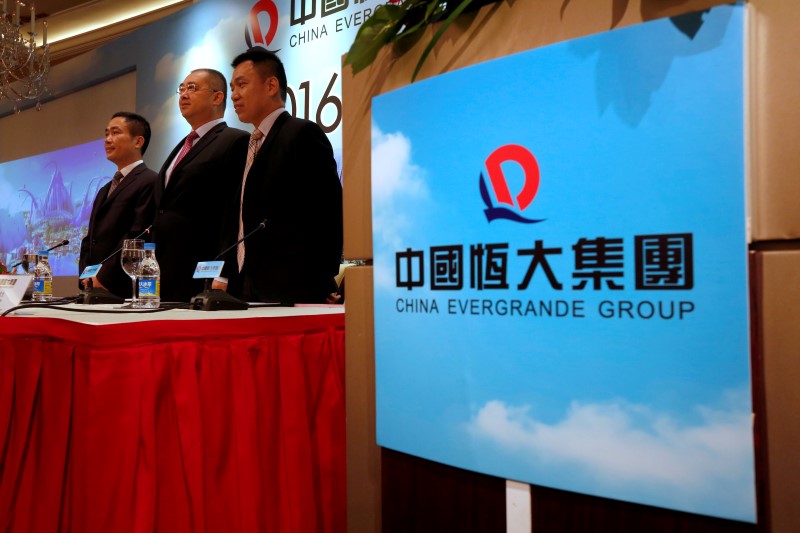 In an Aug. 24 letter, the company said some of its biggest investors could ask for their money back if a backdoor listing on the Shenzhen Stock Exchange is not greenlit by Jan. 31, Bloomberg reported, claiming to have seen the letter.

Evergrande could be forced to repay as much as CNY130 billion ($19.04 billion), about 92% of its cash and equivalents. And that could lead to the company defaulting on other borrowings.

The company proposed a Shenzhen listing in January 2017, when it announced it had brought in eight strategic investors, but has been waiting for regulatory approval ever since.