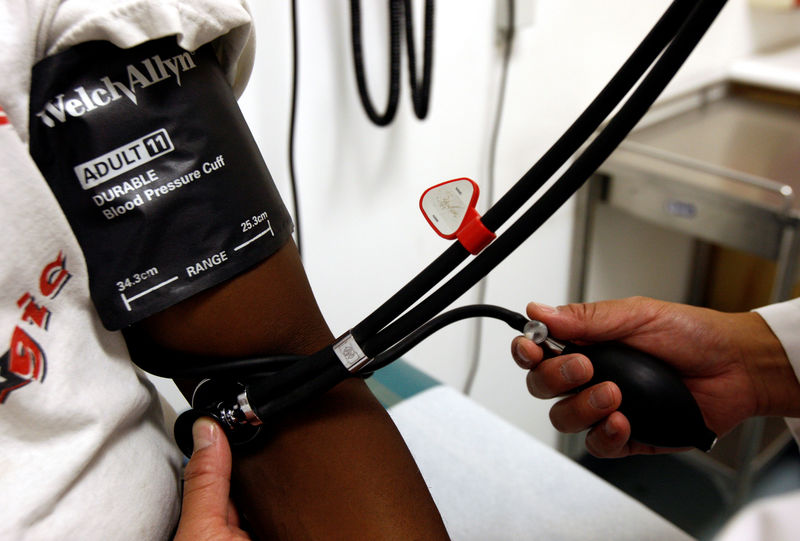 “The company’s current expectation is that the February payroll will be completed before 16th March,” a spokesman for the company said in an email.

The company normally pays its staff by the 25th of each month, a source familiar with the matter told Reuters.

NMC’s stock has been hammered since U.S. based short-seller Muddy Waters launched a campaign of criticism against its financial statements.

Britain’s Financial Conduct Authority (FCA) said on Feb. 27 it would investigate the finances of NMC, whose shares were suspended on the London Stock Exchange in late February.

Last week, the company said it would ask for an informal debt standstill to stabilize its finances and hired Moelis (N:) to advise it in talks with banks.