Home
Market
Houlihan Lokey named as adviser on U.S. overhaul of Fannie, Freddie
Prev Article Next Article
This post was originally published on this sitehttps://i-invdn-com.akamaized.net/trkd-images/LYNXMPEG121RO_L.jpg 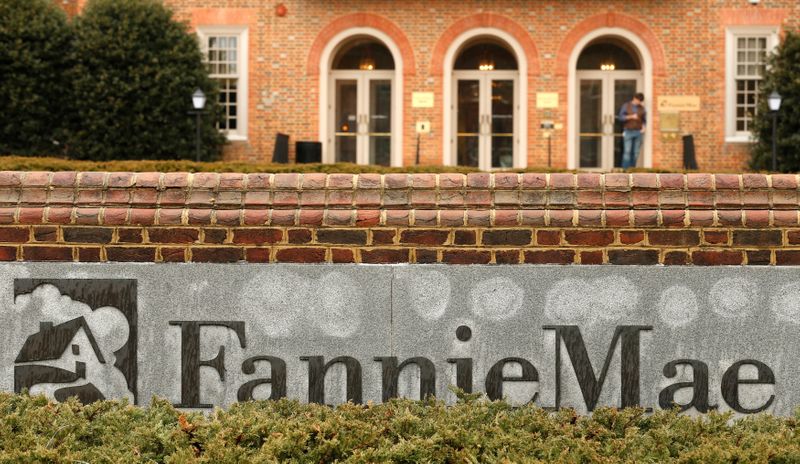 The Federal Housing Finance Agency said in a statement Monday that Houlihan Lokey will advise on how the mortgage finance giants could be rebuilt into fully private companies. The firm will be paid up to $45 million in fees over 5.5 years.

The selection of a financial adviser was seen as a critical step in any effort to return Fannie and Freddie to the private market, after operating under a government conservatorship since being bailed out in 2008. The FHFA’s director, Mark Calabria, previously had said he wanted the FHFA to hire an adviser before Fannie and Freddie hired their own to avoid a conflict.

The Trump administration has said it is a priority to recapitalize the pair, which guarantee over half of the nation’s mortgages, and remove them from their government lifeline.

Calabria said in a statement that he planned to release a new capital rule for the companies in the “near future.”

The regulator will pay Houlihan $9 million for the first year of work, with options to extend the relationship for four and a half more years and up to $45 million more in fees.