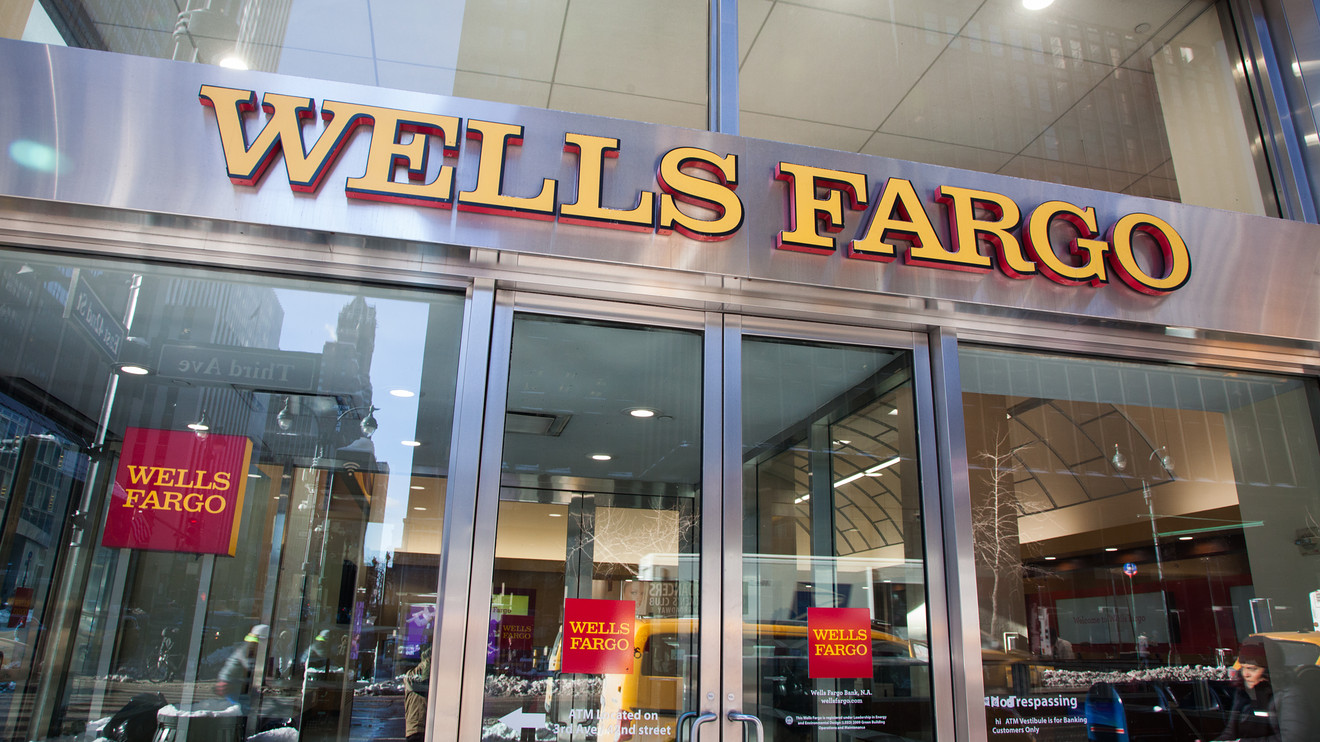 Lawmakers accused Wells Fargo & Co. of failing to comply with regulatory orders in a scathing report Wednesday, and said the bank poses a major risk to consumers.

The U.S. House Financial Services Committee published a report of its year-long findings into the bank late Wednesday, ahead of scheduled hearings with Chief Executive Charles Scharf and Chairwoman Betsy Duke next week.

Wells Fargo WFC, +2.15%   is “a reckless megabank with an ineffective board and management that has exhibited an egregious pattern of consumer abuses,” Rep. Maxine Waters, D-Calif., said in a statement accompanying the report. “Wells Fargo has clearly demonstrated an unwillingness and inability to stop harming its customers.”

Wells Fargo has been embroiled in a number of scandals in recent years, including opening millions of customer accounts without permission, charging illegal fees and charging customers for unnecessary automobile-insurance payments. A number of consent orders were put in place following the scandals.

In February, Wells Fargo agreed to pay $3 billion to settle Justice Department and Securities and Exchange Commission investigations into the bank’s sales practices. Sharf said at the time that the bank’s former culture was “reprehensible and wholly inconsistent with the values on which Wells Fargo was built,” and promised to commit “all necessary resources to ensure that nothing like this happens again.” Last month, the bank settled a separate SEC probe for $35 million that alleged it sold risky ETFs to clients.

The report found Wells Fargo “continues to struggle to implement effective risk management and remediation programs” and said management has been unable to change its corporate culture. “Management repeatedly have failed to demonstrate that the bank can establish a compliance management infrastructure capable of preventing consumer abuses.”

Rep. Al Green, D-Texas, said in a statement that the report found regulators for years failed to hold the bank accountable. “This report demonstrates not only that Wells Fargo is failing to comply with the terms of multiple settlement agreements dating back to 2016 and 2018, but also that our federal regulators have simply failed to enforce those agreements, despite having ample tools and authorities under existing law to do so,” he said.

The report said internal documents revealed that “too often the bank focused on profits and exiting the regulators’ consent orders rather than on fixing the bank’s long-standing compliance management weaknesses.”

The committee said it is recommending that regulators be compelled to act against “recidivist megabanks” that are found to have conducted consumer abuses, strengthen regulators’ authority and boards’ accountability and pass a “bank workers’ bill of rights,” which would strengthen whistlebower protections, curb non-disclosure agreements and ensure training for compliance with consumer protection laws, among other things.