Home
Market
How Uber hailed a deal with Grubhub only to let it slip
Prev Article Next Article
This post was originally published on this sitehttps://i-invdn-com.akamaized.net/trkd-images/LYNXMPEG5A0L4_L.jpg 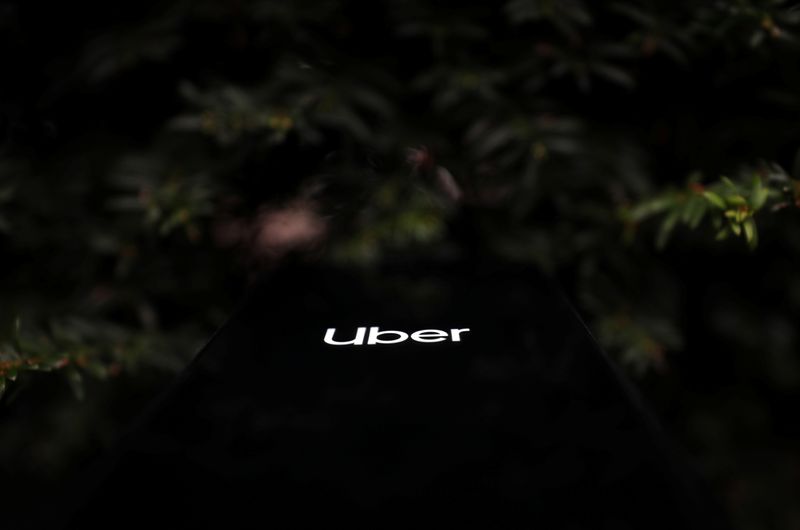 A former Allen & Co investment banker, Khosrowshahi courted Grubhub for more than a year, and agreed a price in principle last month for an acquisition that would have boosted its Uber Eats division and given it an edge over rival Doordash, according to people familiar with the discussions.

Khosrowshahi and Grubhub’s founder and CEO Matt Maloney had settled on a stock exchange ratio of 1.925 shares of Uber for each share of Grubhub, the sources said.

Left unresolved was a plan to get the deal approved by regulators, the sources added. Uber and Grubhub combined would account for more than half the U.S. food delivery market, according to some analysts’ estimates. The deal would almost certainly draw scrutiny from antitrust officials and politicians wary of big mergers that could lead to job cuts, as the economy reels from the COVID-19 pandemic’s fallout.

That is when the negotiations stumbled. Uber refused to commit in advance to specific concessions it would make to regulators and politicians to see the deal through, according to sources close to Grubhub. From Uber’s perspective, it was Grubhub that refused to address practices that could become issues in a regulatory review, such as its charges to restaurants and the “cybersquatting” of internet domains, according to sources close to the ride-hailing giant.

The two companies could also not agree on the breakup fee that Uber would pay Grubhub were regulators to shoot down the deal, sources close to both companies said.

Just Eat Takeway.com seized on the impasse. After media reports of the talks between Uber and Grubhub surfaced last month, its founder and CEO Jitse Groen approached with his own all-stock offer, the sources said. Uber, believed to be Grubhub’s sole suitor, was taken by surprise, the sources said.

Yet Khosrowshahi, who previously led online travel agency Expedia Group Inc (O:EXPE) and built it up through a string of dealmaking, decided that Grubhub was one acquisition he should let go, even if this created a stronger competitor. He viewed Grubhub as unresponsive to Uber’s efforts to hammer out a roadmap for getting the deal approved by regulators, two of the sources said.

In an Uber board meeting on Wednesday, Khosrowshahi agreed that the company should drop its pursuit. Just Eat Takeway.com inked a $7.3 billion deal with Grubhub later that day. Uber is not planning to come back with a new offer, the sources said.

“Like ridesharing, the food delivery industry will need consolidation in order to reach its full potential for consumers and restaurants. That doesn’t mean we are interested in doing any deal, at any price, with any player,” Uber said in a statement.

Grubhub and Just Eat Takeway.com did not immediately respond to requests for comment.