Home
Stocks
How valuable is your 401(k)? These numbers will tell you
Prev Article Next Article
This post was originally published on this site 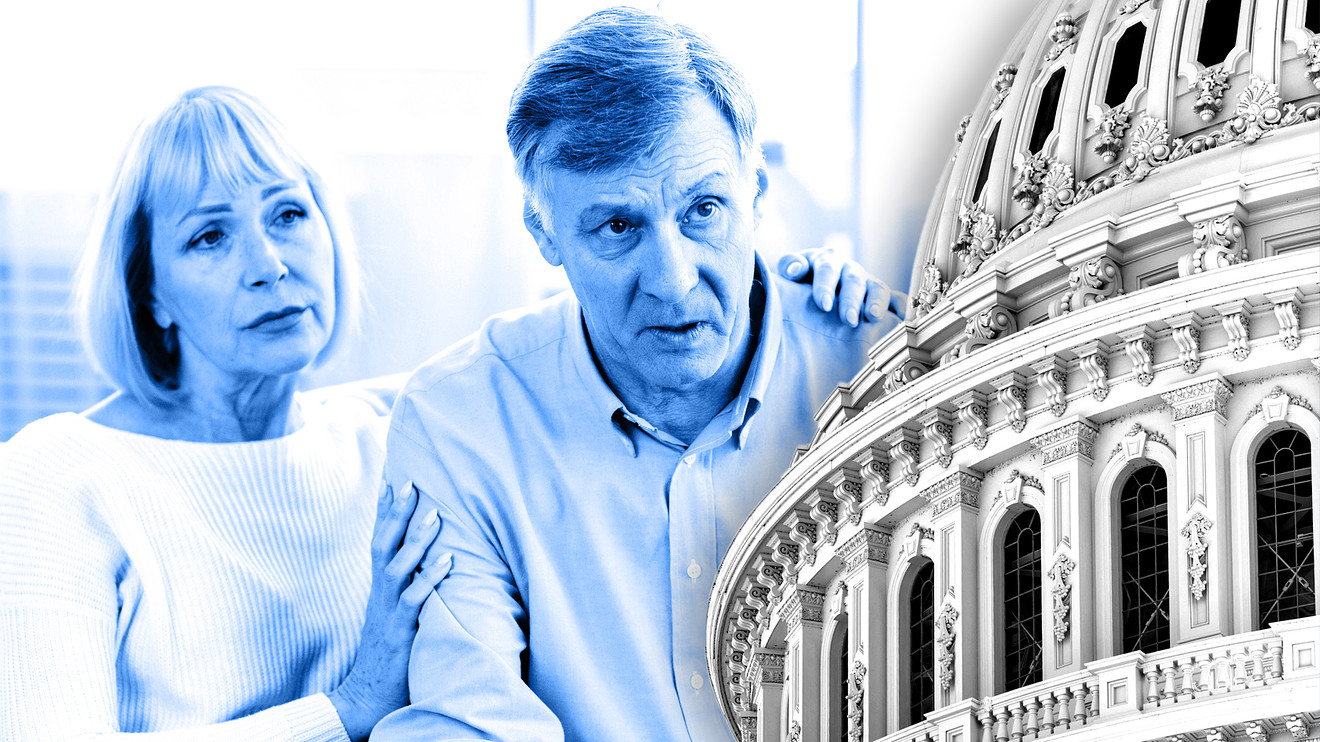 A 401(k) balance is important, but without any context it’s just a number. To be financially prepared for retirement, investors also need to have a rough idea of when they’ll retire, how much or often they plan to contribute to their account until then, and a few other necessary figures.

Without those numbers, a worker could wind up woefully unprepared for their future — and not even know it.

That’s why the Secure Act, sweeping retirement legislation passed in December, included a provision that requires plan sponsors to show projected monthly retirement income for clients on their annual statements. This particular rule, which is still being drafted, is expected to help savers get an idea of where they stand in retirement preparedness, and how far they need to go to be comfortable in their old age.

See: The Secure Act upended estate planning and taxes for a lot of people — here’s how to adapt

Only a handful of plan sponsors currently include those projections in their client statements. TIAA is one of them, and has been doing so for decades, said Dan Keady, chief financial planning strategist at TIAA. “We have become so indoctrinated to think in terms of ‘how big is my nest egg?’ and not in terms of what that income will look like,” he said. “It reminds us why we are putting money in that account, because ultimately we are going to need to replace our pay with ‘retirement paychecks,’ so to speak.”

TIAA tells customers what they could expert out of their 401(k) balance in their quarterly and annual portfolio statements. The document shows what the total balance of the account is at the end of the quarter, for example, and what rate of return it has. Immediately underneath, a subhead asks “Will you have enough for retirement” with a chart that shows what the estimated monthly income in retirement would be at the current contribution rate, as well as increased contribution rates.

Factors may change — including rates of return and expected retirement age — but it gives numbers people can see and compare to their current income, Keady said. They can also contrast this estimate to what they intend to spend in retirement, such as on housing, groceries, utilities and entertainment.

“It reminds us why we are putting money in that account, because ultimately we are going to need to replace our pay with ‘retirement paychecks,’”

And although those numbers will likely change, retirement savers are better off keeping tabs on the sorts of factors that will affect their retirement income: estimates about how much they will contribute every month (or year) until retirement, the years until retirement, rates of return from investment growth, expected Social Security benefits, current and future inflation rates and life expectancy.

Principal, a Des Moines-based plan sponsor, also provides these illustrations on benefit statements and online, said Joleen Workman, vice president of customer care at Principal. Seeing such a large figure translated into a monthly income stream keeps their retirement expectations and planning realistic. “For many individuals who have saved consistently in a 401(k) or other defined-contribution plan, their account may represent the single largest pool of assets they’ve ever saved,” Workman said. “Without additional education and training, this could give some individuals a false impression of how long those assets will last in retirement.”

Plan sponsor s will likely have to tweak what they show participants on benefit statements. The Department of Labor will create assumptions for plan sponsors to use when delivering projections, and the Secretary of Labor will develop a model disclosure for them, according to the Society for Human Resource Management, a membership association based in Alexandria, Va.

Also see: We are nearing ‘longevity escape velocity’ where science can extend your life for more than a year for every year you are alive

Many 401(k) providers offer customers tools to calculate their retirement income based on their portfolios, where they can input their own facts and estimates to get an idea of what their balances equate to and what they need to do to boost it. Vanguard has its Retirement Readiness Tool, which aggregates customer data, including current balance, Social Security estimates and other outside assets as well as forecasts of future contributions and rates of return. Investors can see how their savings will grow over time, and how they can improve its progress, a spokeswoman said.

Fidelity is also evaluating the rule and preparing to comply with it, the company said. In the meantime, participants can use its calculator to create personalized projections. Fidelity also gives users a “retirement preparedness score,” based on a savings rate, asset allocation and time until retirement. The score also includes how much the calculator expects the user to spend in retirement a month, and how that amount will change based on increasing or decreasing the retirement age, monthly savings and expected standard of living in the future.

The requirement won’t be effective for another 12 months after it’s issued, Workman said. “Future regulation will likely require some consistency in the basic illustration offered by service providers, although we believe it’s important for those rules to allow enough flexibility for providers like us to continue to provide innovative and engaging experiences for individuals,” she said.