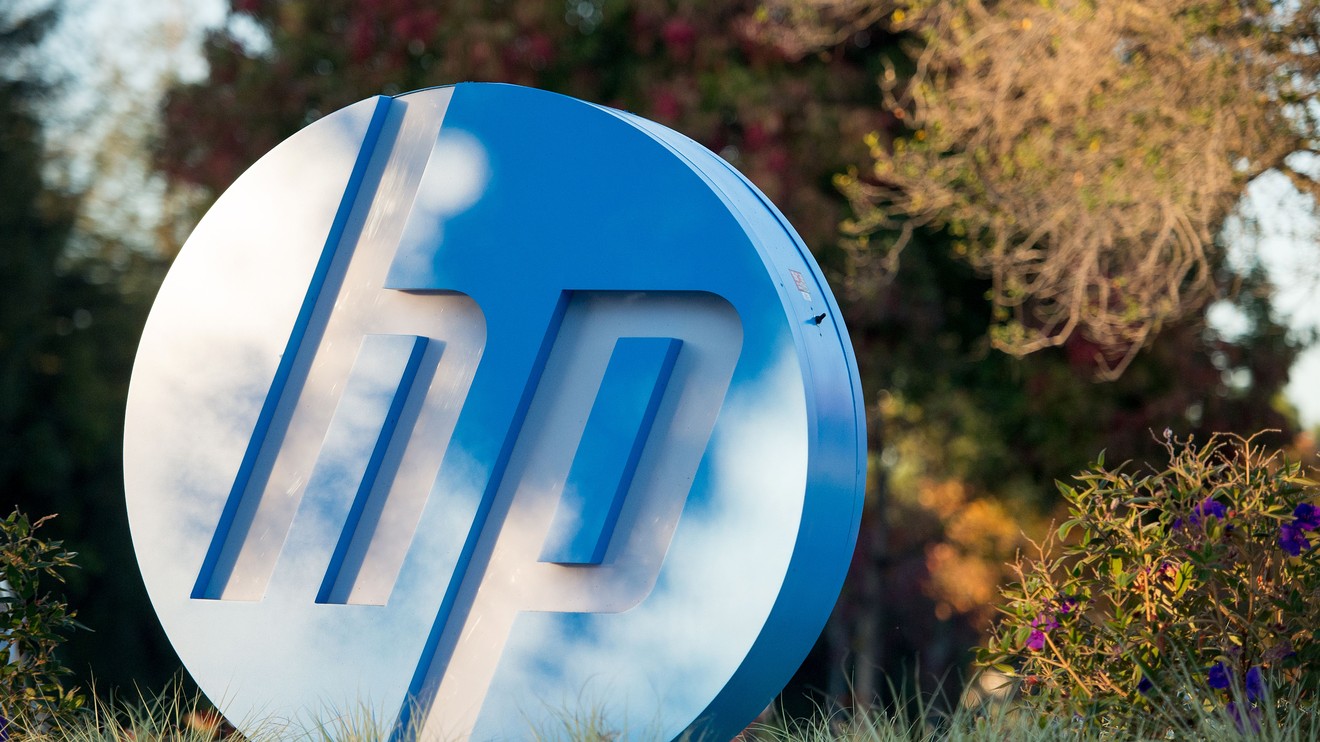 There may be a thaw in HP Inc.’s takeover standoff with Xerox Holdings Corp.

During a call with reporters and analysts ahead of the release of its first-quarter earnings Monday, HP’s HPQ, -2.56%  two highest-ranking executives left open the door to a combination with the printing company, but only under strict conditions. Xerox has been trying to force a merger since November, but HP has so far blocked its entreaties.

Chief Executive Enrique Lores said Monday, however, that HP is “reaching out to Xerox to explore if there is a combination that creates value for HP shareholders that is additive to HP’s strategic and financial plan.”

The companies must find ways to reduce costs and invest in areas to grow in order to find a match, Lores and HP Chief Financial Officer Steve Fieler told MarketWatch. Xerox’s XRX, -4.07%  latest bid of $24 a share, announced Feb. 10, “meaningfully undervalues HP, creates significant risk and compromises the future of our company,” said Lores, who took over as CEO on Nov. 1.

See also: Xerox raises bid for HP to $24 a share

In an announcement, HP detailed three issues with the Xerox bid: “a fundamentally flawed value exchange,” “an irresponsible capital structure,” and overstated synergy possibilities. HP said it would discuss a potential deal to see “if there is a combination that creates value for HP shareholders that is additive to HP’s strategic and financial plan.”

The slight change in stance toward Xerox arrived as HP announced its latest strategic plan, which seeks to cut more than $1 billion in structural costs for the 2022 fiscal year. HP plans to return $16 billion to shareholders through the 2022 fiscal year, and increased its share-repurchase authorization to $15 billion Monday.

Analysts surveyed by FactSet had expected net income of 48 cents a share on sales of $14.63 billion.

The quarterly results represent Lores’s first since taking over as CEO, but also come against a backdrop of corporate internecine warfare. Late Thursday, HP implemented a shareholder rights plan, or “poison pill,” to make it more difficult for Xerox to proceed with its hostile takeover bid, as a three-month battle between the two companies continued.

“The HP board clearly adopted a poison pill because our offer is receiving overwhelming support from their shareholders. Regardless of what the company and its army of advisers announce Monday, we believe HP shareholders appreciate that the value we could create by combining Xerox and HP outweighs — and is incremental to — anything HP could achieve on its own,” a Xerox spokesperson said in an email to MarketWatch last week. “Despite the HP board’s intention to deny shareholders the chance to choose for themselves, we will press ahead with our previously announced tender offer and electing our slate of highly qualified director candidates.”