Home
Market
HP to Return $16B to Shareholders; Shares Pop 8%
Prev Article Next Article
This post was originally published on this sitehttps://i-invdn-com.akamaized.net/news/LYNXNPEB8F0KS_M.jpg 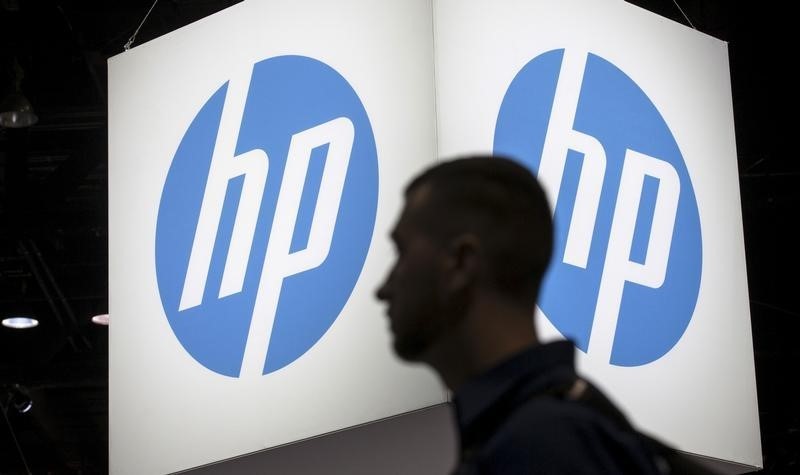 The stock jumped 8% in morning trading.

HP topped expectations after the bell Monday and announced a plan to return $16 billion to in capital to shareholders.

The company said it reported a fiscal first-quarter profit of 65 cents per share, excluding items, on revenue of $14.62 billion.

Analysts were looking for earnings of 54 cents per share and revenue of $14.63 billion, according to forecasts compiled by Investing.com.

Full-year guidance for a profit of $2.33 to $2.43 per share, ex items, compared with the S&P Capital IQ consensus estimate.

The company added taht it authorized a capital return program for $16 billion between fiscal 2020 and fiscal 2022. HP boosted its share repurchase authorization to $15 billion from the previously announced $5 billion and said the capital return would involve buybacks of at least $8 billion over 12 months.