Home
Market
Huawei Gets Reprieve as Trump Aides Disagree on Restrictions
Prev Article Next Article
This post was originally published on this sitehttps://i-invdn-com.akamaized.net/content/picae9192ab8586cc297f11fab538c254cb.jpg 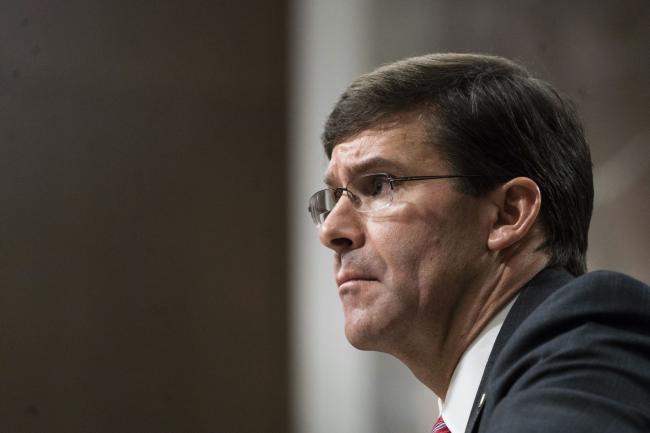 (Bloomberg) — A U.S. proposal to further restrict sales to China-based Huawei Technologies Co. has encountered objections within the Trump administration and is being held up as officials debate whether the step could harm exporters, a person familiar with the process said.

Commerce Secretary Wilbur Ross on Thursday said new rules coming soon will put more limits on technology sales to Huawei, which American officials suspect of making gear that could be used for espionage — an allegation the company has denied. The proposal, however, has foundered at least temporarily amid objections, said the person who spoke on condition of anonymity because the discussions aren’t public.

At issue are rules to make it harder for U.S. companies to sell to Huawei from their overseas facilities. Some U.S. companies have kept selling to Huawei by using exemptions if the majority of work to create the products happens outside the U.S.

The current threshold permitting sales effectively kicks in when 75% of the work occurs overseas. The administration is debating raising this to 90%.

How Huawei Landed at the Center of Global Tech Tussle: QuickTake

The chip industry argues that further tightening could reduce its competitiveness and ability to innovate.

Such issues are “never black and white,” Esper said in remarks at the Center for Strategic and International Studies, but restrictions generally must consider “second- and third-order effects” on American companies and “sustaining those companies’ supply chains and those innovators.”

The Commerce Department didn’t respond to a request for comment. Rob Manfredo, a spokesman for Huawei, declined to comment.

Huawei is one of the world’s biggest purchasers of chips. U.S. semiconductor makers have argued that a complete clampdown is counterproductive as many of the parts Huawei needs can be bought from non-U.S. providers. Huawei also buys software and other products from U.S. companies.