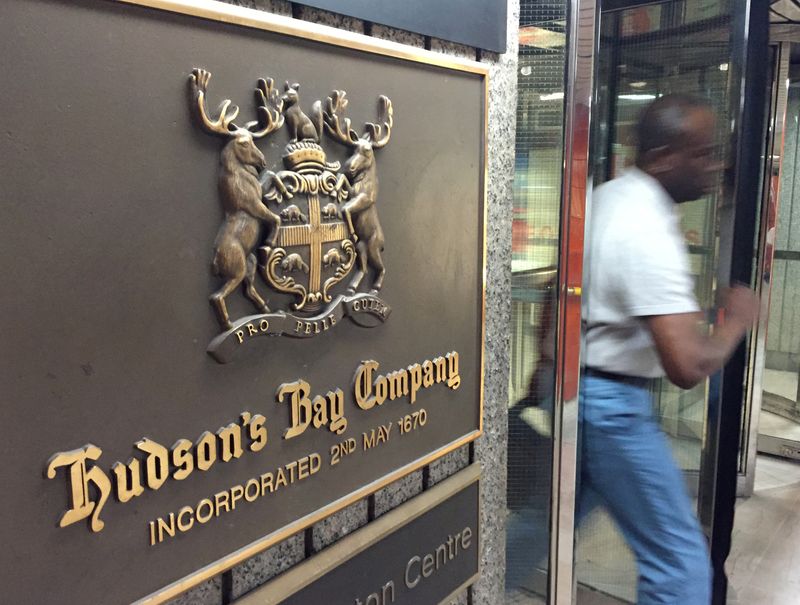 NEW YORK (Reuters) – Saks Fifth Avenue owner Hudson’s Bay Co (TO:) on Monday named a president to lead its off-price business, known as Saks Off 5th, the latest example of a department store chain trying to bolster its outlet stores.

Until now, the discount apparel unit Off 5th was run by the president of the main Saks Fifth Avenue chain. “We’ve had mostly department store people running the business,” Hudson’s Bay Co (HBC) Chief Executive Officer Helena Foulkes told Reuters. “So now it’s a chance for people to come in who have real expertise as off-price folks and allow them to take it to the next level.”

In recent years, several of America’s legacy retailers including Saks, Nordstrom Inc (N:) and Macy’s Inc (N:), have grown their off-price outlets, once seen as a bargain bin for unsold merchandise, into standalone retail operations to compete with discounters such as Ross Stores Inc (O:) and TJX Companies Inc (N:).

But this strategy has come with new risks.

“The department stores are fighting with their feet tied together and one hand tied behind their back as they struggle to deal with the problems of their current business model,” said Joshua Varghese, a portfolio manager at Signature Global Asset Management, a division of CI Investments, HBC’s twelfth-largest shareholder. “Creating and growing an entire new business while dealing with such large internal challenges will be difficult and costly.”

And just last week, Macy’s announced it would close 125 of its least productive stores over the next three years and cut more than 2,000 corporate jobs as a part of its cost savings effort.

The Cincinnati, Ohio-based retailer also said that with Backstage and its Bloomingdale’s outlets being the “highlight of the company’s performance,” it would continue to expand Backstage over the next three years. In 2020, the company said it would open an additional 50 Backstage store-within-store locations and seven additional freestanding, off-mall Backstage stores.

“I have to say I worry that [off-price retail] becomes the silver bullet at times if your full-price business isn’t good,” said Ron Frasch, the former president at retailer Saks Fifth Avenue as well as its rival Bergdorf Goodman. “You can see that with the dramatic increase with many of the major players in outlet” retailing, said Frasch, an operating partner at private equity firm Castanea Partners.