Home
Market
Hyundai Motor returns to profit in fourth-quarter as SUV sales boost margins
Prev Article Next Article
This post was originally published on this sitehttps://i-invdn-com.akamaized.net/trkd-images/LYNXMPEG0L0EE_L.jpg 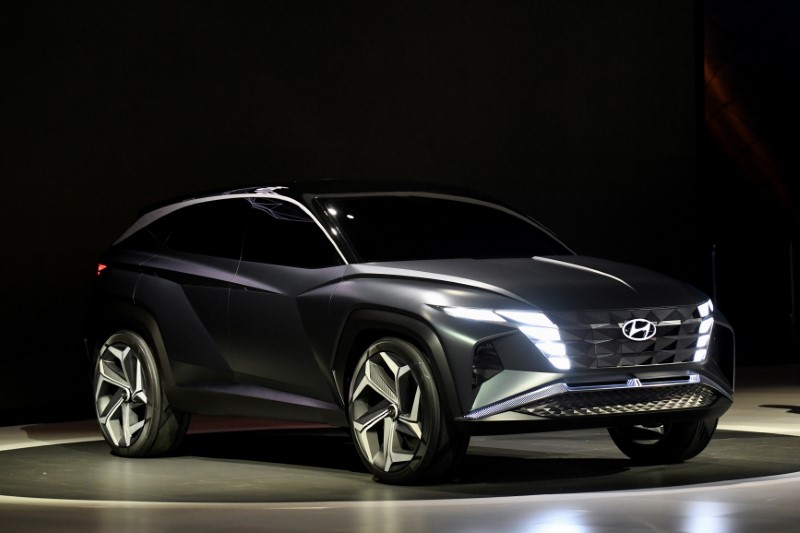 SEOUL (Reuters) – South Korea’s Hyundai Motor Co (KS:) swung to a fourth-quarter profit from a loss a year earlier, helped by brisk sales of sport-utility vehicles such as its Tucson and Palisade models.

Net profit for October-December came in at 839 billion won ($721 million), missing an average estimate of 998 billion profit from 10 analysts, according to Refinitiv I/B/E/S data.

Its operating profit, however, came in at 1.24 trillion won, outperforming analysts’ average estimate of 1.06 trillion won.

In the same quarter a year earlier, Hyundai booked a 129.8 billion won loss, its first quarterly loss in at least eight years as sales slumped in China. It has since closed one of its five Chinese factories.