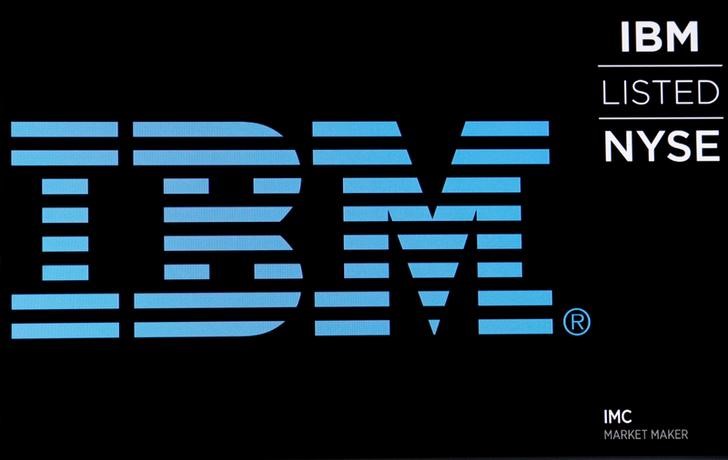 Revenue from the cloud business, which is crucial as IBM pivots away from its established businesses including mainframe servers, rose 21% to $6.8 billion in the fourth quarter ended Dec. 31.

Over the past few years, Chief Executive Officer Ginni Rometty has been trying to shift the company’s focus to the cloud through acquisitions and also by selling some of IBM’s legacy businesses.

IBM recorded a marginal rise of 0.1% in revenue to $21.78 billion in the quarter, compared with a drop of nearly 1% predicted by analysts on average, according to IBES data from Refinitiv.

Excluding special items, the company earned $4.71 per share, above analysts’ expectation of $4.69.