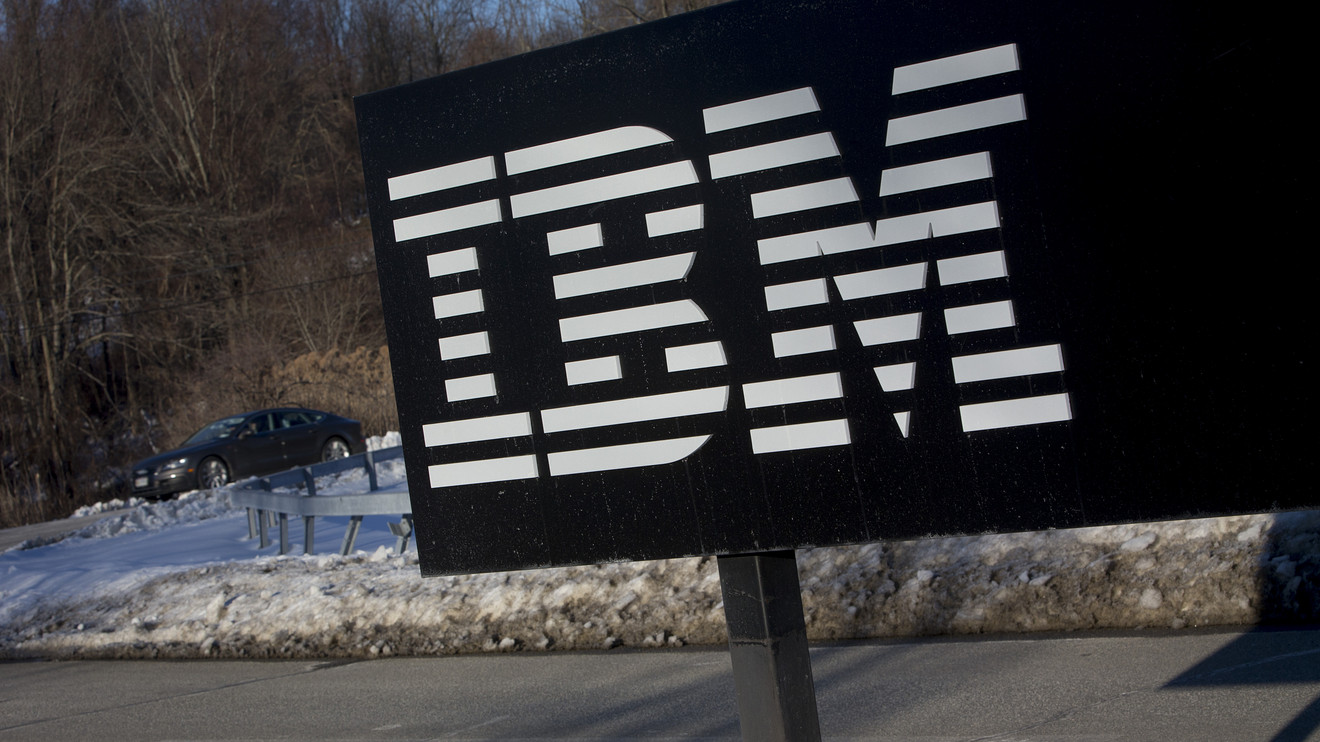 International Business Machines Corp. shares rose in the extended session Tuesday after the technology giant turned in a surprise revenue gain, its first year-over-year sales increase in more than a year.

Revenue rose to $21.78 billion from $21.76 billion in the year-ago quarter, driven by the company’s cognitive solutions and cloud segments. IBM IBM, +0.62%  sales had declined year-over-year for five consecutive quarters, which pales in comparison to a yearslong streak of revenue declines that ended in 2018.

“We ended 2019 on a strong note, returning to overall revenue growth in the quarter, led by accelerated cloud performance,” said Ginni Rometty, IBM chairman, president and chief executive, in a statement.

See also: Investor behavior is eerily similar to that of January 2018 — a selloff is brewing, warns strategist

“Looking ahead, this positions us for sustained revenue growth in 2020 as we continue to help our clients shift their mission-critical workloads to the hybrid cloud and scale their efforts to become a cognitive enterprise,” Rometty said.