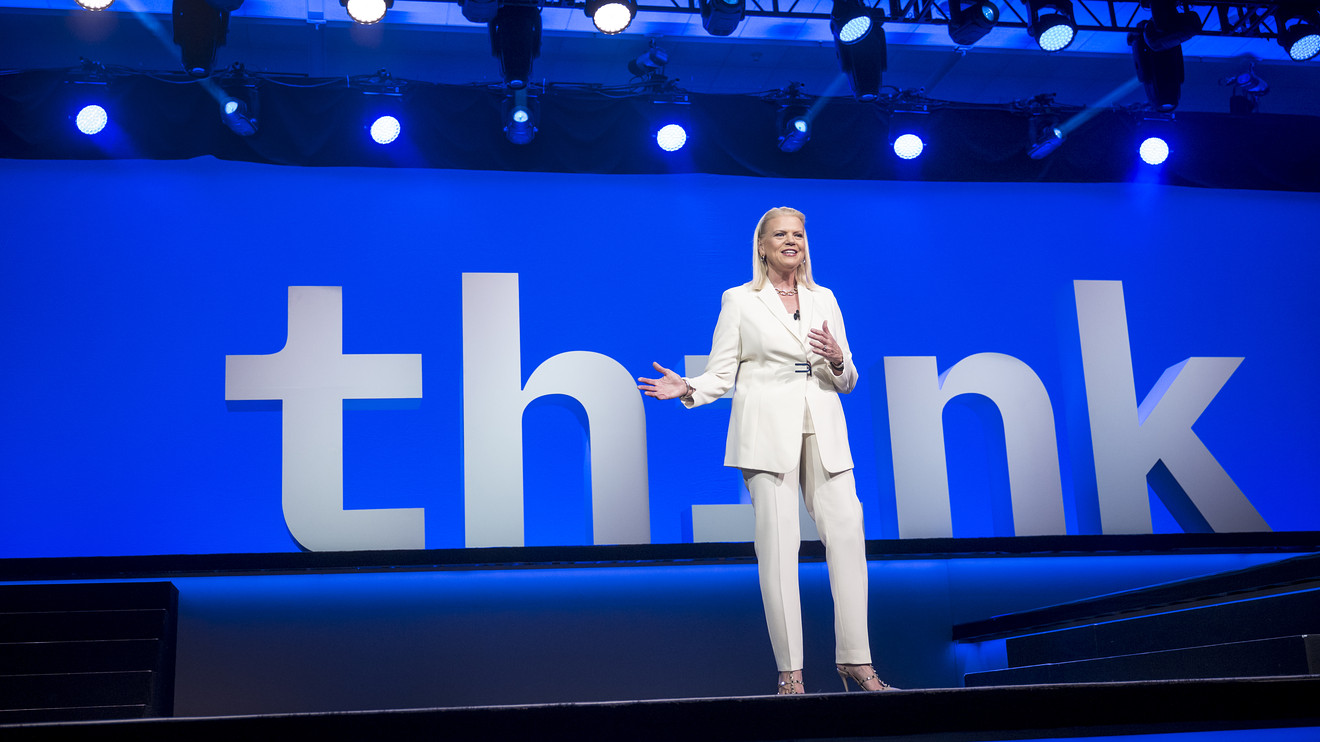 The company said Arvind Krishna, currently IBM senior vice president for cloud and cognitive software, will succeed Rometty as CEO on April 6. Krishna, 57, was key in engineering IBM’s $34 billion acquisition of Red Hat, which closed in July after being announced more than a year ago, the company said.

“Arvind is the right CEO for the next era at IBM,” Rometty, 62, said in a statement. “He is a brilliant technologist who has played a significant role in developing our key technologies such as artificial intelligence, cloud, quantum computing and blockchain. He is also a superb operational leader, able to win today while building the business of tomorrow.”

James Whitehurst, 52, IBM senior vice president and CEO of Red Hat, will become president of IBM, also on April 6. Rometty will continue to serve as chairwoman of IBM’s board until the end of the year, when she will retire after 40 years of service, the company said.