Home
Market
IBM's 'surprise' CEO: Arvind Krishna to take over from Ginni Rometty
Prev Article Next Article
This post was originally published on this sitehttps://i-invdn-com.akamaized.net/trkd-images/LYNXMPEG0U23L_L.jpg 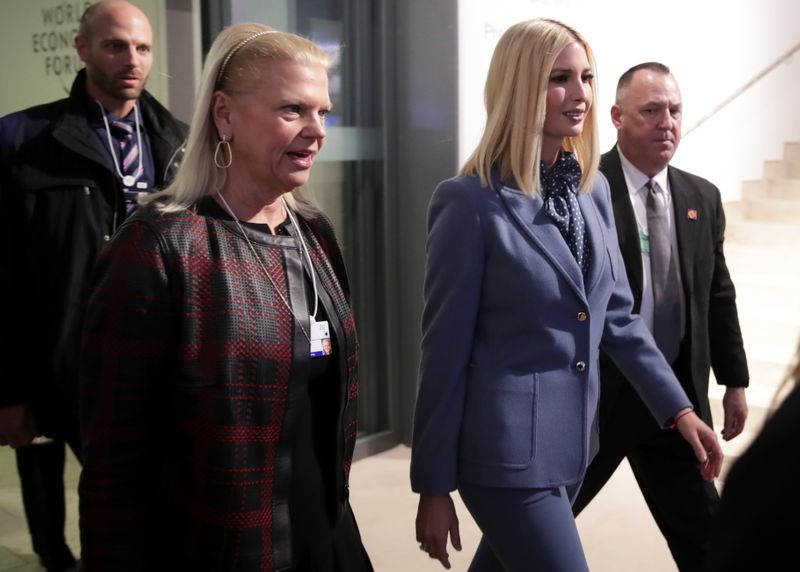 (Reuters) – International Business Machines Corp’s (N:) Ginni Rometty, the first woman chief executive of the tech pioneer, will be replaced in April by the head of its fast-growing cloud business, Arvind Krishna.

While the leadership change was largely expected, Wall Street analysts were surprised by the timing and the choice of Krishna as the CEO.

“We believe the frontrunners in most investors’ minds had been either Jim Whitehurst (former CEO of Red Hat) or former CFO Martin Schroeter,” said Bernstein analyst Toni Sacconaghi.

Here are some facts about the CEO-to-be, who has spent nearly three decades with the Big Blue.

– Krishna has an undergraduate degree from the Indian Institute of Technology, Kanpur, India, and a Ph.D. from the University of Illinois at Urbana-Champaign.

– He is IBM’s 10th https://newsroom.ibm.com/former-CEOs chief executive in the company’s 108-year-old history.

– Krishna started his career in IBM’s Watson Research in December 1990 and was part of the team until July 2009, according to his LinkedIn (NYSE:) profile https://www.linkedin.com/in/arvindkrishna.

– In 2013, he was named general manager of IBM Systems and Technology Group’s development and manufacturing organization, responsible for developing and engineering advanced semiconductor materials.

– Krishna is known as the “principal architect” of IBM’s biggest acquisition ever, Red Hat, which the company bought for $34 billion last year.

– In an interview https://www.businessinsider.com/ibm-hybirid-cloud-red-hat-arvind-krishna-2019-7/?r=AU&IR=T with Business Insider in August last year, he said the hybrid cloud market could be worth about $1.2 trillion in aggregate in the future.

– In an interview https://www.cnnmoney.ch/shows/tech-talk/videos/quantum-computing-no-longer-science-says-ibm with CNN Money this week, he has predicted the commercial availability of quantum computers within this decade. It is “no longer science fiction”, he said.