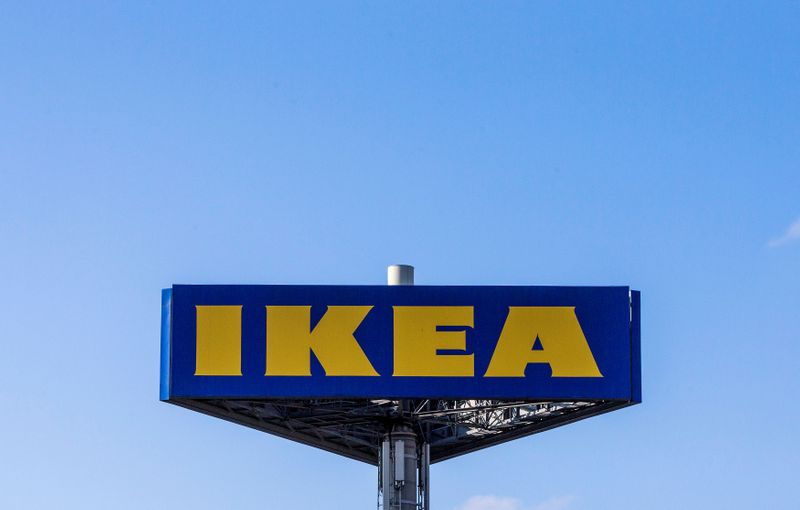 © Reuters. FILE PHOTO: The logo of Ikea is seen outside the Ikea Concept store, run by Inter Ikea brand and concept in Delft

Abrahamsson Ring is currently the head of Inter IKEA’s franchising division. He had various positions at IKEA between 1998 and 2008, and rejoined the group in 2017.

Torbjorn Loof, CEO of Inter IKEA Group since 2013 and with the group of companies that make up IKEA for three decades, had decided to step down, the group said in a statement.

“With a new IKEA direction and a solid franchise system in place, it’s a good time for Torbjorn to hand over responsibility as CEO of Inter IKEA Group,” Inter IKEA Group Chairman Anders Dahlvig said in a statement.

IKEA operates through a franchise system, with Ingka Group the biggest franchisee. Inter IKEA Group, besides being the franchiser, is also in charge of product development and supply.