Home
Market
IKEA's shopping centres arm aims to open its first U.S. mall within a year
Prev Article Next Article
This post was originally published on this sitehttps://i-invdn-com.akamaized.net/trkd-images/LYNXMPEG860EE_L.jpg 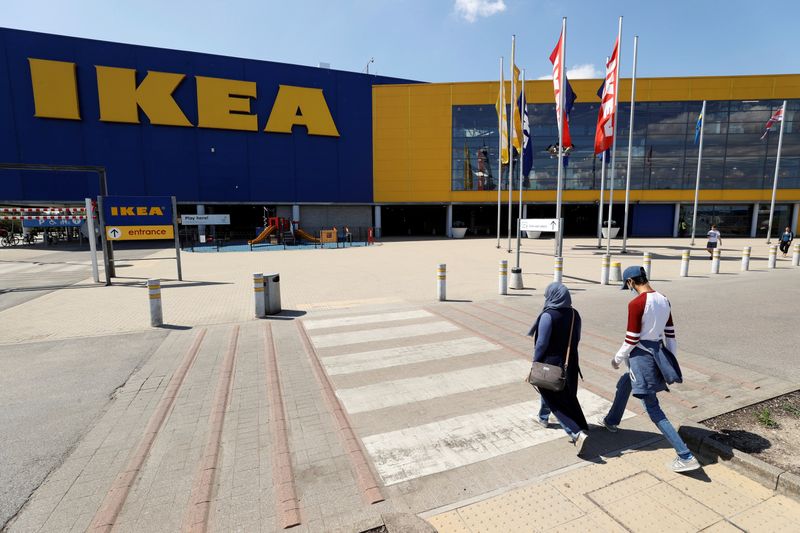 Ingka Centres over the weekend announced its first acquisition of U.S. real estate, that of the 6X6 San Francisco city-centre mall that has stood vacant since its completion.[L8N2G205E]

Ingka Centres, a division of Ingka Group, which owns most IKEA stores worldwide, said on Monday its total investment in the mall, counting acquisition and future redevelopment, would be $260 million.