Home
Stocks
In One Chart: This chart shows the market isn’t rewarding financial engineering as buyback-heavy companies underperform
Prev Article Next Article
This post was originally published on this site 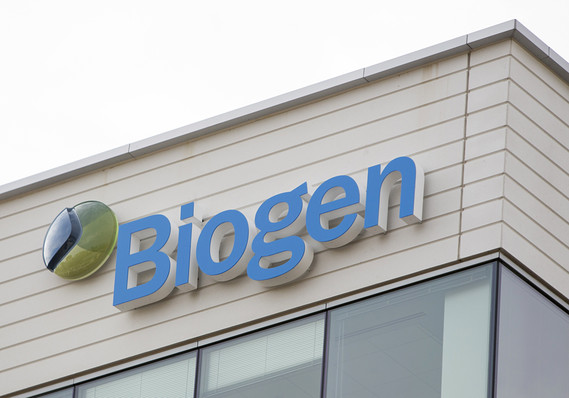 Signage is displayed outside of the Biogen Inc. headquarters in Cambridge, Massachusetts.

There have been few practices as controversial as American corporations eschewing investment and hiring in favor of buying back their own stock.

This chart from Quill Intelligence CEO and chief strategist Danielle DiMartino Booth shows buyback-heavy companies aren’t keeping up with the rest of the market.

Neither to be fair have done well, as the S&P 500 ETF is down about 8% this year, compared with the 13% decline for the buyback ETF, as the coronavirus impact on global growth weighs on the market.

“Anxiety about credit markets shutting down is what poses a risk for these companies given the majority of buybacks are financed by debt proceeds,” said DiMartino Booth of the underperformance.

“It’s the threat of that feedback mechanism breaking down when issuance dries up that acts as a drag on financial engineers. You can’t doctor up your balance sheet without the medicine of debt-financed share buybacks.”