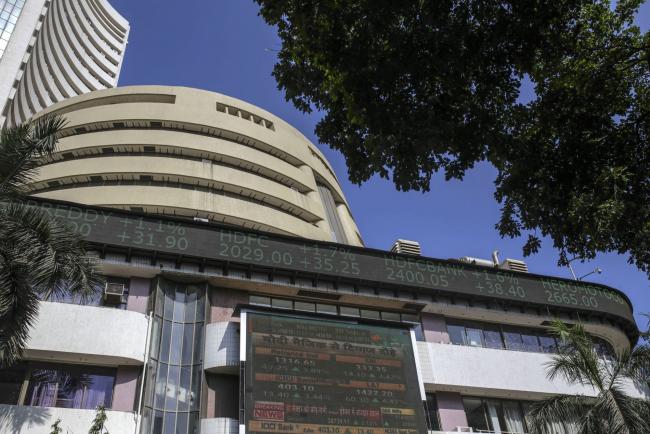 The S&P BSE Sensex Index advanced 1% to 26,239.96 as of 9:47 a.m. in Mumbai, and the NSE Nifty 50 Index also rose 1%. Both gauges fell 13% in the previous trading session — their biggest ever one-day decline — as the country’s coronavirus-linked cases surpassed 400. The MSCI Asia Pacific Index gained 3.4% on Tuesday as regional stocks rebounded.

Watch Mobius video: Our Excitement About India Has Not Diminished at All

Prime Minister Narendra Modi and state leaders over the weekend imposed an almost complete lockdown, which will probably worsen an economy already growing at its slowest pace in more than a decade. India has 467 virus cases so far, including seven deaths. But experts say the country could be on the same trajectory as Italy, where the outbreak quickly escalated, causing hospitals to overflow.

Oxford Economics has slashed India’s growth forecast for January to April to 3%, a number not seen even during the worst of the global financial crisis, even as the government weighs the possibility of a fiscal stimulus to support the economy. Meanwhile, the central bank last week announced measures to boost liquidity while holding back from following global peers with a rate cut.

In an effort to support the domestic market, the Securities and Exchange Board of India has lowered the compliance burden on market participants, including extending risk management framework deadlines for mutual funds. The regulator last week raised margin requirements and capped derivatives exposure for a month in a bid to subdue market volatility.

Foreign investors have sold $6.7 billion worth of Indian equities in March, on track for a record monthly withdrawal, according to data compiled by Bloomberg dating back to 1999.

“It’s a great time to pick up bargains in markets like India,” Mark Mobius, co-founder and partner at Mobius Capital Partners LLP, said in an interview with Bloomberg Television. “Many companies around the world, not only in India, are not going to be harmed that much by what is happening now.”