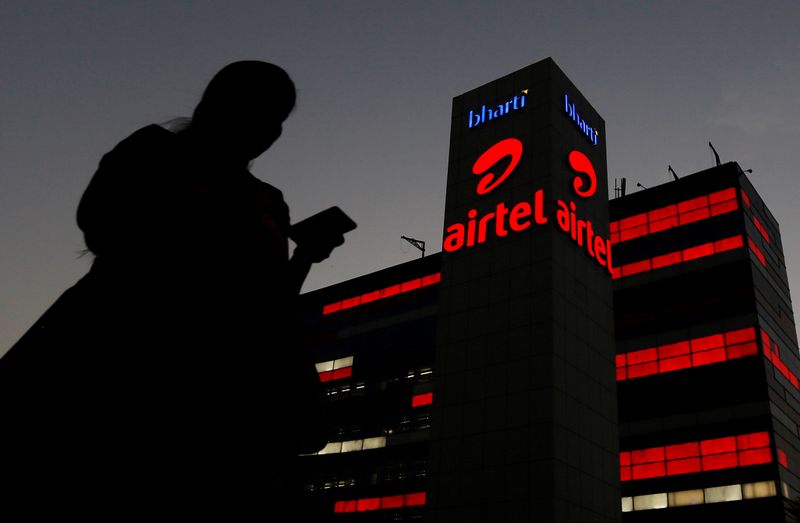 NEW DELHI (Reuters) – India’s Bharti Airtel Ltd (NS:) said it was complying with a Supreme Court order to pay dues, after it paid more than 80 billion rupees ($1.10 billion) to the Department of Telecommunications (DoT) on Saturday.

The court, which had ordered Vodafone Idea (NS:) and Bharti Airtel (NS:) among others, to pay 920 billion rupees in overdue levies and interest by Jan. 23, rejected petitions last month to review its October order.

Airtel has deposited with the DoT 30.04 billion rupees and an additional 50 billion as an ad-hoc payment to cover differences, if any, it said.

“We have now complied,” the company said in a statement, referring to the judgment and court directions of Oct 24, 2019.

The Supreme Court overturned a lower court ruling and agreed with the government’s definition of adjusted gross revenue (AGR), which mobile carriers have contested for more than a decade.

Companies say AGR should comprise just revenue accrued from core services, while the government says it should include all revenue, such as money from rent, land sales or sale of scrap.