Home
Market
India's Mahindra to focus on SUVs, electric after ending Ford JV talks
Prev Article Next Article
This post was originally published on this sitehttps://i-invdn-com.akamaized.net/trkd-images/LYNXMPEH0014U_L.jpg 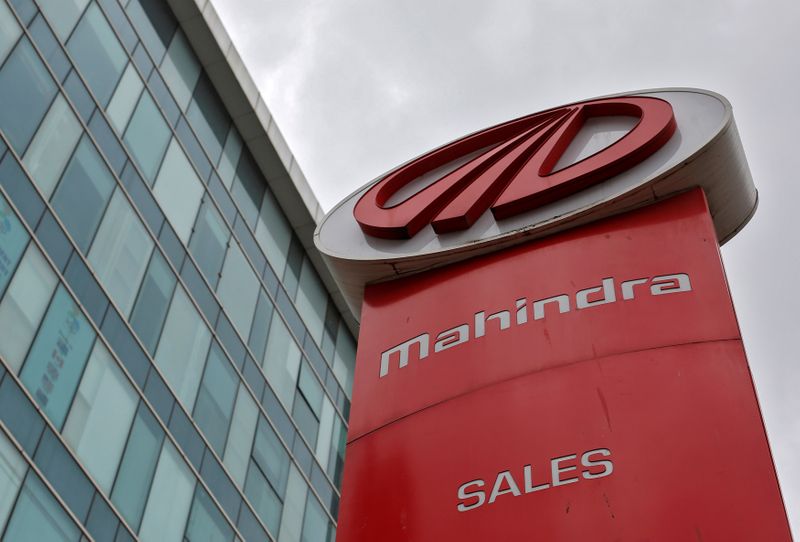 Anish Shah, the deputy managing director, said Mahindra will focus mainly on large SUVs for its core India market in the short term and move to electric in the medium term, as it charts a new strategy for its automotive business.

“We are going back to our core,” Shah, who will take over as managing director from April, told Reuters.

“We are going to look ahead at how we can accelerate our investment in electric and really start moving to the new age. We clearly hold the ambition to be a global brand and there again the electric journey is an important one,” Shah said.

Mahindra’s high-end electric vehicle Pininfarina Battista is a starting point, Shah said, adding that the automaker would look at developing more electric platforms in India to build SUVs for the local and export markets.

Mahindra and Ford late on Thursday called off their automotive joint venture due to the COVID-19 pandemic, which prompted them to reassess their capital allocation priorities.

The two companies had plans to jointly develop vehicles for manufacture in India for local sales and export to dozens of emerging markets under the Ford badge.

However, Mahindra was not convinced the venture would generate returns needed to justify the higher investment it would have to make in a post-pandemic world.

Shah told reporters Mahindra had initially planned to invest about 30 billion rupees ($410.68 million) in the venture, half of which would have been equity.

Now, Mahindra plans to invest the money in electric vehicles, he said, adding it is open to collaborating with Ford in the future, including in EVs.

The review is part of a broader restructuring at Mahindra under which the company is exiting several loss-making businesses, including its South Korean unit Ssangyong Motor, to focus on profits and cash flow.

Mahindra said on Friday it is close to agreeing a deal with a potential investor for its majority stake in Ssangyong, which has been placed in receivership. Its total investment in the SUV-maker is $264 million and the extent of the write-off would depend on what deal is agreed, Shah said.

Mahindra sold close to 190,000 passenger vehicles in India in the last fiscal year ended March 31, giving it close to 7% share of the market, industry data shows.