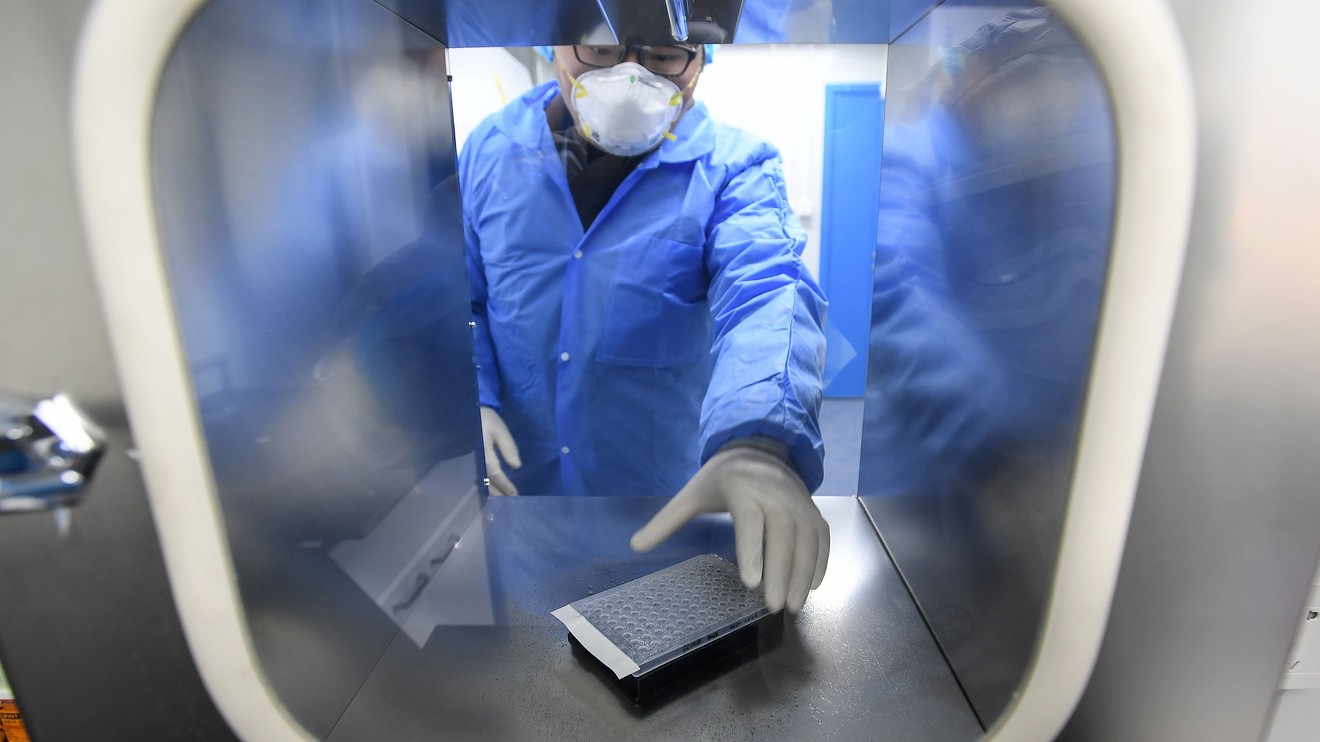 Shares of Inovio Pharmaceuticals Inc. rallied more than 16% Tuesday, after the company said it’s accelerating the timeline for development of a vaccine to treat the coronavirus COVID-19 and expects to start human trials in the U.S. next month.

Plymouth Meeting, Pennsylvania-based Inovio specializes in developing DNA vaccines and has created products to treat 15 indications. It is the only company to have a phase 2 vaccine for the coronavirus that caused Middle East respiratory syndrome, or MERS. The company was called on to help during the 2016 Zika outbreak and the Ebola outbreak in 2014.

Inovio Chief Executive Dr. J. Joseph Kim told the U.S. Coronavirus Task Force meeting at the White House on Monday that the company designed INO-4800 on Jan. 10 in three hours after the publication of the genetic sequence of the virus.

“We immediately began preclinical testing and small-scale manufacture and have already shared robust preclinical data with our public and private partners,” Kim said in a statement. “We plan to begin human clinical trials in the U.S. in April and soon thereafter in China and South Korea, where the outbreak is impacting the most people.”

Maxim analyst Jason McCarthy, Ph.D., said Inovio likely has the best vaccine option for the new illness. The speed with which it developed INO-4800 “is demonstration of the versatility and speed with which Inovio can respond to an ‘emergency’ situation.”

Read also: What Apple, Microsoft, Nike and other U.S. companies are saying about the coronavirus outbreak

The company “is consistently the recipient of non-dilutive grant funding for its infectious diseases vaccines from the Coalition for Epidemic Preparedness Innovations (CEPI),” he wrote in a note to clients. In February, it was awarded up to $9 million for a COVID-19 vaccine. It has previously received up to $56 million in CEPI grants for MERS and Zika.

Inovio is expecting to deliver 1 million doses of vaccine by year-end, using its existing resources, but will need additional resources to scale up to provide further amounts.

The company has finalized the designs for human clinical trials and has developed large-scale manufacturing plans. It is planning to launch trials in the U.S. in 30 healthy volunteers and expects to publish the first results by fall.

See: As coronavirus spreads, the CDC urges sick workers to stay home — but what if you don’t get paid sick leave?