Home
Stocks
Inovio’s stock claws back toward 20-year high, even as longtime bull says it’s ‘less palatable’ after recent rally
Prev Article Next Article
This post was originally published on this site 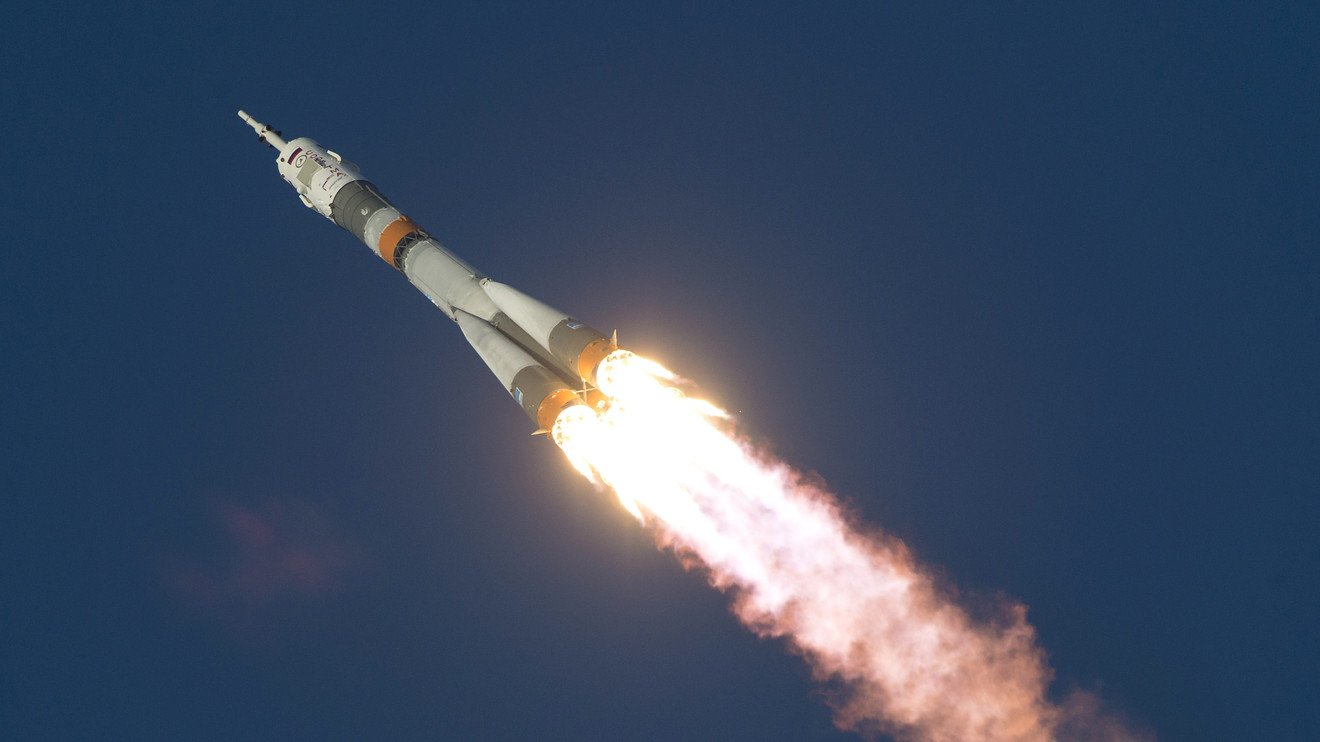 Shares of Inovio Pharmaceuticals Inc. bounced back toward a 20-year high on heavy volume Friday, erasing an earlier sharp loss, after the Pennsylvania-based biotechnology company disclosed late Thursday some conditions of the funding deal with the U.S. Department of Defense announced earlier this week.

Inovio’s stock INO, +1.07% has skyrocketed this year on high hopes for its experimental COVID-19 vaccine, which is currently being tested in a Phase 1 clinical trial. The rally accelerated this week, after the company announced it received $71 million in funding from the DoD to support the manufacture of a hand-held device that delivers that vaccine candidate.

Don’t miss: Race for a COVID-19 vaccine has drug makers scaling up manufacturing — before one is developed.

Inovio is expected to announce preliminary safety and immunogenicity data from the trial of its COVID-19 vaccine candidate by the end of the month.

The stock rose 3.2% in midday trading Friday, erasing an earlier loss of as much as 21.3%. Trading volume swelled to 90.4 million shares, enough to make it the fourth-most active stock listed on the Nasdaq exchange, and already well above the full-day average of about 35.1 million shares, according to FactSet.

However, Stifel Nicolaus analyst Stephan Willey said prices were “less palatable” after the recent rally and Willey cut his rating to hold, after being at buy for at least the past 3 1/2 years. He said the risk-versus-reward scenario for investors “seems less palatable” at current prices. He raised his stock price target, however, to $24, which is about 15% below current levels, from $19.

Willey said he’s “unconcerned” regarding the safety and tolerability of Inovio’s experimental vaccine, but response data may require additional follow up.

Separately, the company said in an 8-K filing with the Securities and Exchange Commission filed late Thursday that under the agreement with the DoD, that it will not offer, sell or provide the production model of its Cellectra 3PSP prototype hand-held device to any other entity at a price lower than that offered to the DoD.

And if Inovio develops a commercialized version of the prototype with similar capabilities but at a lower price, it must make the DoD aware of the product and the price differences.

The DoD could suspend or terminate the deal, if Inovio fails to comply with its provisions.