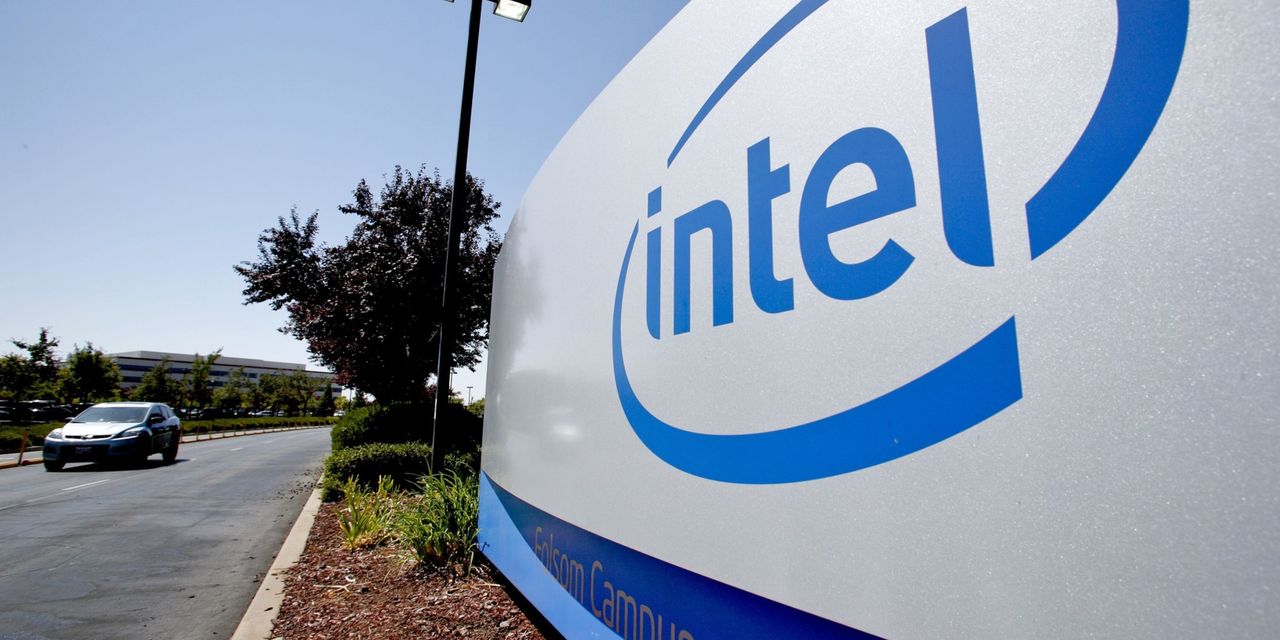 Intel Corp. plans to build the world’s largest chip-manufacturing plant in Ohio as part of plans to reduce supply-chain problems and boost critical American industry, according to a new report.

Time on Thursday night reported the chip maker plans to commit $20 billion to build at least two chip fabrication plants at a 1,000-acre site in New Albany, Ohio, outside Columbus.

“Our expectation is that this becomes the largest silicon manufacturing location on the planet,” Intel Chief Executive Pal Gelsinger told Time. “We helped to establish the Silicon Valley, now we’re going to do the Silicon Heartland.”

According to the report, the Intel
INTC,

facility would employ at least 3,000 people and mark the largest private-sector investment in Ohio history. Construction would begin this year and the plant could be operational by 2025.

Last year, Gelsinger laid out plans to revive Intel to its former glory, and to build new chip facilities to reduce the semiconductor industry’s reliance on Asian manufacturers. Intel announced plans to build a $20 billion chip-fabrication facility in Arizona and a $3.5 billion chip plant in New Mexico.

“Twenty-five years ago, the United States produced 37% of the world’s semiconductor manufacturing… Today, that number has declined to just 12%,”  Gelsinger told CBS News’ “60 Minutes” last May. “That’s a problem.”

“This is a big, critical industry and we want more of it on American soil: the jobs that we want in America, the control of our long-term technology future,” he added at the time.

have also announced intentions to build new chip production facilities in the U.S.