Home
Stocks
IPO Report: Casper slashes price range for its planned IPO hours ahead of expected pricing
Prev Article Next Article
This post was originally published on this site 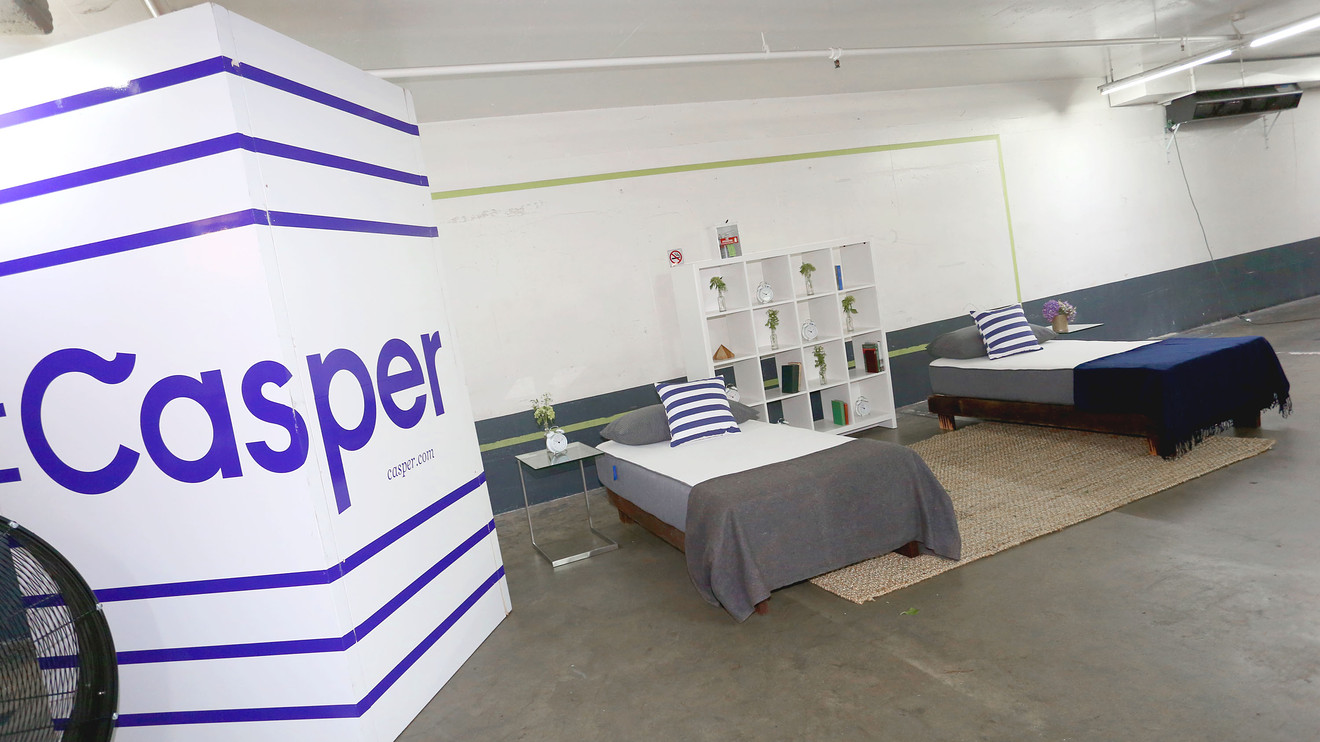 Casper Sleep Inc., the company credited with popularizing the bed-in-a-box trend, lowered the price range for its planned initial public offering on Wednesday, in a sign that investors are pushing back against the loss-making company.

New York-based Casper said it would offer 8.4 million shares priced at $12 to $13 each, down from a previous range of $17 to $19. The company would raise $109.2 million at the top of that range. With 39 million shares outstanding expected once the IPO is complete, the company would have a valuation of just $507 million, below the $741 million implied by the previous price range and less than half the $1.1 billion it garnered in its last private funding round. The deal is expected to price later Wednesday.

In case you missed it: Casper Sleep’s IPO expected to test appetite for loss-making former unicorns

Related: IPO market braces for first billion-dollar deals of 2020—and Casper won’t be one of them

“One word to describe the Casper IPO: Yuck,” said Brian Hamilton, founder of HamiltonIPO.com, which analyses and offers insights on IPOs. “They’re losing money, they don’t have super high growth, and they’re in a commodity business. Bad.”

Shaun Kalnasy, partner at Harrison Co., a boutique investment bank that focuses on retail and consumer companies, agreed that Casper’s losses are a problem: “I can’t see how a rational investor could think it could offer value,” he said.

Purple was profitable at the time and showing about $187 million in annualized net revenue, according to regulatory filings. The company was founded by brothers Tony and Terry Pearce, who had a background in the “comfort technology” industry and had patented a hyper-elastic polymer that they said offered back support in mattresses.

Casper started in 2014 with a foam mattress as its sole product, although it has since expanded to include a range of bedding and sleep accessories.

“Either Purple is undervalued, or Casper is overvalued—with them going public, we see another data point about inconsistency about venture capital valuations and the public markets,” said Kalnasy.

“Given a market where almost every company going public is losing money, the best I can tell is that each company is valued based on the value of others like it or, worse, metrics that are specific to that individual company,” he said. “As they say in the military, IPO values are “in the air”—they have no real benchmark that makes sense in a disciplined way. Investors are largely guessing.”

Still, Kathleen Smith, principal at Renaissance Capital, a provider of institutional research and IPO exchange-traded funds, said at this pricing, she expects the deal to get done.