Home
Stocks
IPO Report: IPO market braces for first billion-dollar deals of 2020—and Casper won’t be one of them
Prev Article Next Article
This post was originally published on this site 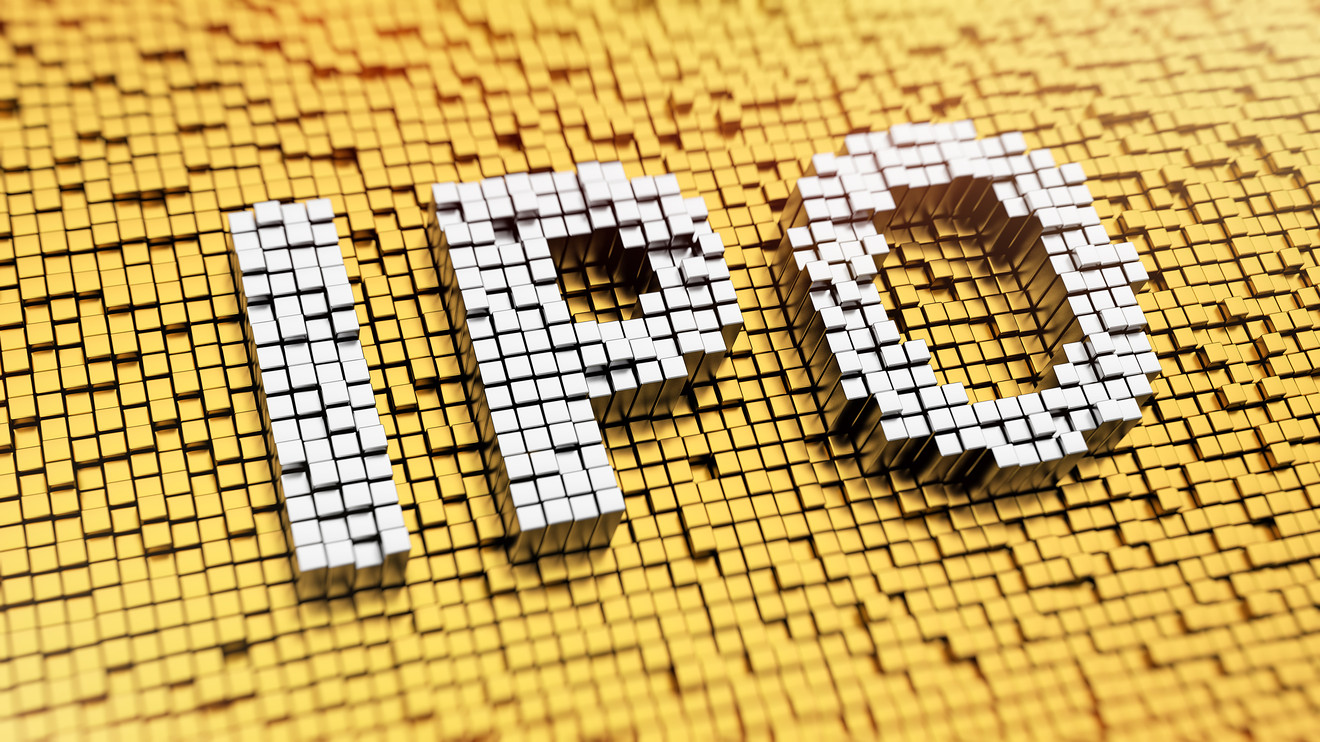 The initial public offering market is expected to crank into gear in the next two weeks, with at least two billion-dollar deals on the slate, including a well-known consumer name that may be viewed as a safe bet in a nervous market.

Reynolds Consumer REYN, +0.00%, the maker of Reynolds Wrap and Hefty bags, will kick things off this week with plans to raise up to $1.32 billion by selling 47.2 million shares priced at $25 to $28 each. That would give the company a valuation of $4.7 billion.

“It’s a household brand, it has strong cash flow and it’s planning to pay a dividend, and that will be attractive for investors,” said Kathleen Smith, Principal at Renaissance Capital, a provider of institutional research and IPO exchange-traded funds. “It’s a strong consumer name, which is another good thing in a jittery market.”

For more, see: Reynolds Consumer is taking its portfolio of everyday goods public in $1 billion-plus IPO

Next week is expected to see the market debut of PPD PPD, +0.00%, a Carlyle-backed provider of drug development services. PPD is expected to raise up to $1.62 billion by selling 60 million shares priced at $24 to $27 each. With 339.4 million shares expected to be outstanding after the IPO, the company would have a valuation of up to $9.2 billion.

See also: China’s answer to WeWork files for IPO and it feels like deja-vu all over again

The market may also breathe a sigh of relief after Casper Sleep CSPR, +0.00% seemed to scale back aggressive ambitions for its IPO, setting terms at a valuation that no longer makes it a unicorn, the Silicon Valley term for companies valued at $1 billion or more. The New York-based company, that popularized the bed-in-a-box trend, was reported to be determined to achieve that valuation, even though it has never made a profit and is showing slower growth than peers.

In a filing with the Securities and Exchange Commission, Casper said it will offer 8.4 million shares priced at $17 to $19 each, to raise $159.6 million at the top end of the range. With 39 million shares outstanding expected once the IPO is complete, the company would have a valuation of $741 million, well below the $1.1 billion it garnered in its last private funding round.

“That’s good news,” said Smith. “At least it’s in the ballpark of what market participants think the value should be. It suggest companies are adapting to the reaction of IPO investors to money-losing, highly-valued companies.”

Rounding out this week’s list is 1Life Healthcare, a.k.a. One Medical ONEM, +0.00%, a primary-care provider that is gaining traction with consumers seeking convenience in accessing health care. The company operates a care model in which patients pay an annual fee of $199 to gain access to One Medical’s primary-care physicians and services, including the ability to text their doctors, schedule same-day appointments and log into the company’s digital platform housing all of their health information.

Read: Bill.com stock surges 60% after IPO in a sign that the software market is still hot

“It has a very loyal patient following and really good repeat revenue,” said Smith. “Patients like them and doctors like them and investors will be interested in the opportunity.”

For more, see: One Medical is going public: 5 things to know about the primary-care startup

Other deals expected this week:

“We are a precision oncology medicine company pioneering the discovery and development of small molecule, tumor-agnostic therapies,” it says in its prospectus. The company has applied to list on Nasdaq under the ticker symbol “BDTX.”

Arcutis Biotherapeutics ARQT, +0.00% is expected to raise up to $132.6 million, by selling 7.8 million shares priced at $15 to $17 each. The company specializes in skin treatments and plans to list on Nasdaq under the ticker symbol “ARQT.”

Avadim Health AHI, +0.00%  is expected to raise up to $80 million by selling 5 million shares priced at the top end of a $14 to $16 price range. The company sells topical products treating immune health, neuromuscular health and skin barrier health. It has applied to list on Nasdaq under the ticker symbol “AHI.”