Home
Stocks
IPO Report: Reynolds Consumer is taking its portfolio of everyday goods public in $1 billion-plus IPO
Prev Article Next Article
This post was originally published on this site 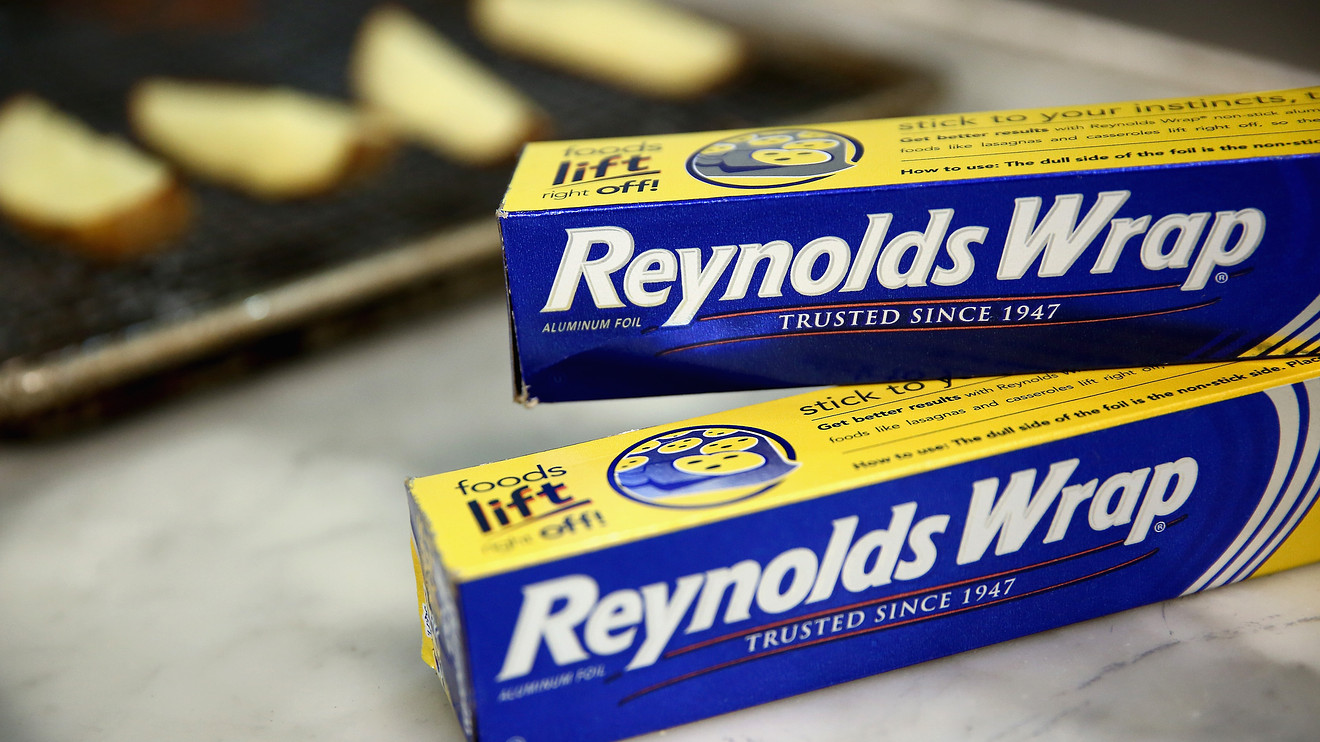 Reynolds Consumer Products Inc. has filed for an initial public offering with plans to list its portfolio of well-known consumer products on the Nasdaq.

Unlike other recent IPO candidates, Reynolds Consumer REYN, +0.00% is profitable and has a decadeslong history of making and selling everyday goods. Items like Reynolds Wrap, which was introduced in 1947, and Hefty bags can be found in 95% of households across the U.S., according to the company’s prospectus.

“E-commerce penetration is expected to increase, due to the convenience of online ordering and subscription delivery, particularly for easy-to-ship household product categories,” the prospectus said. “Furthering our e-commerce strategy, we recently launched a full line of store brand aluminum foil, trash bags and food storage bags as the exclusive supplier to the e-commerce leaders.”

Based in Lake Forest, Ill., Reynolds Consumer plans to list under the ticker “REYN.” It is seeking to raise up to $1.32 billion at a valuation of up to $5.07 billion.

The company will offer 47.17 million shares priced at $25 to $28 per share. If the underwriters, led by Credit Suisse, Goldman Sachs and J.P. Morgan, exercise all the options to buy additional shares, Reynolds Consumer could raise up to $1.52 billion.

The company’s majority shareholder is New Zealand’s Packaging Finance Limited (PFL), which will remain the controlling shareholder once the deal has closed.

Reynolds Consumer offers items sold under its iconic brand names as well as under store labels. Nearly two-thirds (65%) of the company revenue for the year ending December 31, 2018 came from products that hold the top market share position for the category, the company said. This includes Reynolds Wrap aluminum foil in the U.S., Reynolds Kitchens parchment and wax paper, and Hefty foam dishes and party cups.

In Canada, Reynolds Consumer sells its cooking and baking products under the Alcan brand, and outside of North America, under the Diamond brand. Alcan aluminum foil holds the top market share position in Canada, according to the prospectus.

Read: One Medical is going public: 5 things to know about the primary-care startup

The consumer product categories that Reynolds Consumer plays in have an average growth rate of 3.4% year-over-year.

Though Reynolds Consumer has been around for ages, the company is still looking for the next new thing. It thinks it was the first to launch a food storage bag, the first to add a slider closure to those bags and the first to put a drawstring on trash bags.

“Our product innovation pipeline focuses on use occasions including meals and snacks on-the-go as well as sustainability and the needs of the millennial consumer,” the prospectus said.

In terms of sustainability, Reynolds Consumer says it’s focused on items made with recycled, renewable, recyclable and compostable materials.

Here are five things to know about Reynolds Consumer:

PFL will retain about 77% of voting power

PFL will retain control of the company after the offer closes, giving its owner, the New Zealand billionaire Graeme Hart, about 77% of the voting power, according to the prospectus. That means shareholders may have little say in how the company is run.

Hart gained ownership when his investment vehicle Rank Group acquired Alcoa’s packaging and consumer businesses back in 2008 in a deal valued at $2.7 billion in cash. That company later became Reynolds Consumer Products, following a series of bolt-on acquisitions.

Reynolds Consumer plans to use the proceeds from the IPO to pay what’s owed under the IPO settlement facility, which was incurred as part of a corporate reorganization. It will also pay down some of its debt, which totals about $2.5 billion, according to the prospectus. And it intends to pay a quarterly cash dividend.

The company may have a hard time raising prices

“If our major customers reduce purchasing volumes or stop purchasing our products for any reason, our business and results of operations would likely be materially and adversely affected,” the prospectus said.

Volatile raw materials prices may be a challenge

Plastic resins and aluminum are key raw materials for Reynolds Consumer. The company says prices on those items have “fluctuated significantly” recently and it normally doesn’t enter into long-term fixed-price contracts for raw materials.

“Aluminum prices have been historically volatile as aluminum is a cyclical commodity with prices subject to global market factors,” the prospectus said. “Resin prices have also historically fluctuated with changes in crude oil and natural gas prices as well as changes in refining capacity and the demand for other petroleum-based products.”

“If we fail to effectively monitor and manage our hedging activities or if we execute a position and raw material prices subsequently decline, we could incur significant losses,” the company said.

Don’t miss: Impossible Foods adds pork to menu amid ‘most significant science project and business endeavor in the world’

The Hefty Tableware segment has been vulnerable to environmental concerns about single-use items, for example.

“Sustainability concerns, including the recycling of products, have received increased focus in recent years and may play an increasing role in brand management and consumer purchasing decisions,” the prospectus says.

Some of the company’s products are seasonal

Reynolds Consumer says its biggest sales happen around major U.S. holidays, particularly in the fourth quarter when items like Reynolds Oven Bags and Reynolds Parchment Paper are in high demand.

Disposable plates and cups, used during warm-weather outdoor events, are popular in the second quarter.