Home
Stocks
Is there ever a reason you shouldn’t open a 401(k)?
Prev Article Next Article
This post was originally published on this site 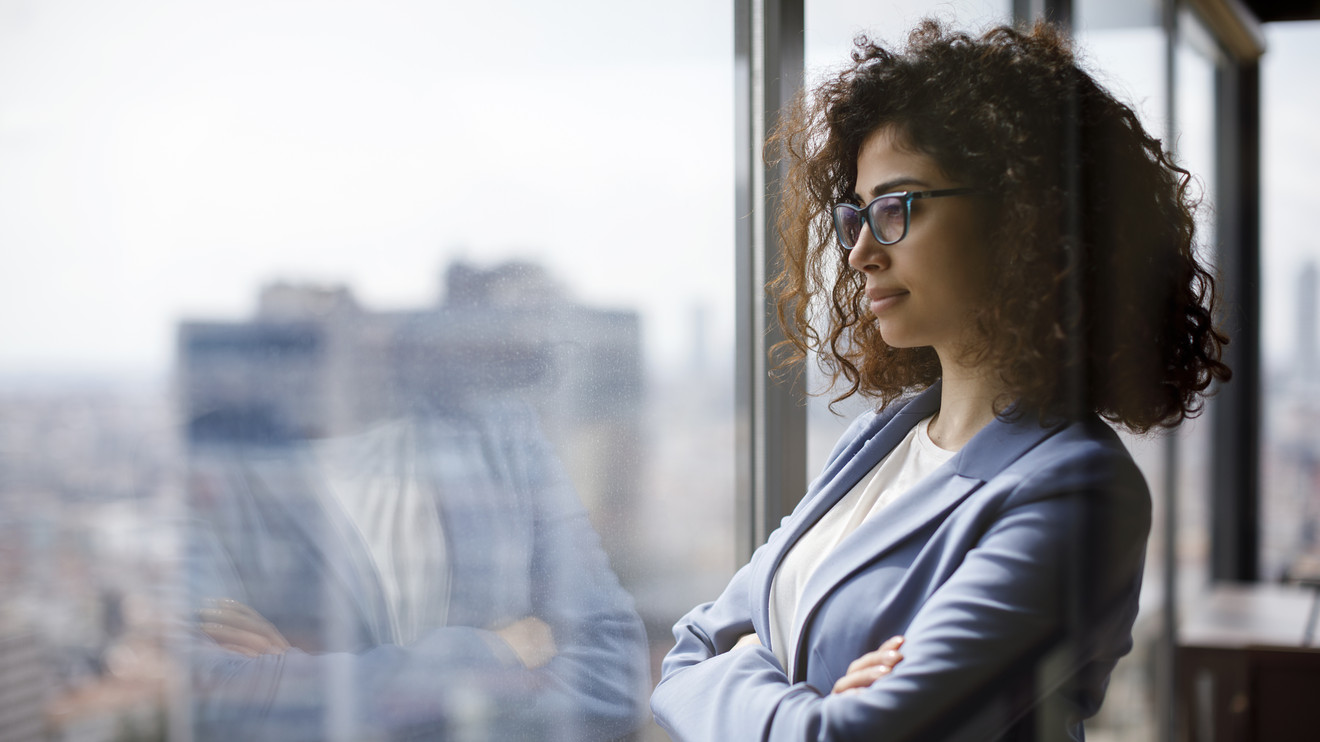 Many Americans do not contribute to a 401(k) because these accounts aren’t offered to them by their employers, and some say they can’t afford to — but should a person ever choose not to invest in an employer-sponsored plan when they have access and can afford it?

Not all Americans are saving enough for their futures. Only 54% of families ages 32 to 61 years old were participating in retirement plans of any type, and 44% were specifically using defined contribution plans (such as a 401(k) plan), according to the Economic Policy Institute. Participation rates have declined over the last 20 years — in 2001, 60% of families were participating in some sort of retirement plan, and 47% specifically in DC plans.

“I am afraid for people,” said Linda Farinola, a partner at Princeton Financial Group in Princeton, N.J. “There are a lot of people who do not participate for various reasons and I really am afraid.” Farinola and her firm encourage workers to participate in these plans during enrollment meetings, but she’s heard workers say they can’t afford to invest in a 401(k), they don’t trust the system or they don’t like that someone else is controlling the portfolio.

“The 401(k) is there for them to use,” Farinola said. “Even if you can only save a little bit, it is important to save something — the longer your money is invested, the better off you will be down the road.”

The 401(k) plan is one of the more advantageous accounts a worker could have for retirement savings, but not everyone is sold on the idea of contributing to one — even if they have the ability to do so. Other choices available include individual retirement accounts, SEP-IRAs and taxable investment accounts, as well as options like life insurance and annuities.

See: Maxing out a 401(k) is surprisingly rare — but may be easier than you think

There are a few times when alternatives may be better than a 401(k), but the pros typically outweigh the cons, advisers said. One of the most popular alternatives is the IRA, which investors can open at most financial institutions. Here are a few points to consider when deciding to use an employer-sponsored retirement account or an IRA:

• Perhaps the greatest reason to consider a retirement account aside from a 401(k) has to do with the investment choices. Not all 401(k) plans are the same. Employers work with plan sponsors to choose the investments they want to make available to the worker, which means what one person has in her 401(k) portfolio will not be the same as her friend who has a plan but works elsewhere. “The options available to them are probably plain vanilla,” said Brandon Opre, founder of TrustTree Financial in Huntersville, N.C. “They’ll get the job done but they’re just nothing typically too sophisticated.”

• Choices are limited, said Amy Shepard, a financial planner at Sensible Money in Mesa, Ariz., and “those limitations might not always be the best option for every saver.” The options that are available may also come with higher-than-desired fees. These fees may be administrative, or expense ratios on the investments themselves, or a combination of the two. “When fees are at 1% or more, it may be beneficial to look into other savings options,” she said.

IRAs, comparatively, can have investment choices with expense ratios “well below” 0.5% and little or no administrative fees, Shepard added.

• Once contributed, money in a 401(k) becomes harder to withdraw, said James Guarino, managing director in the tax practice at Baker Newman Noyes in Woburn, Mass. “It is usually disadvantageous to borrow from one’s retirement plan,” he said. Early withdrawals could incur a 10% penalty except in severe situations, like a disability or death. IRAs, alternatively, have exceptions to the penalty, including up to $10,000 for a first-time home purchase, higher education expenses and health insurance premiums when unemployed, according to the Internal Revenue Service.

And the reasons why the 401(k) may reign supreme

• For starters: The contribution limit is significantly higher than other types of accounts they’d get on their own — $19,500 in 2020 (and an additional 6,500 if you’re 50 or older) versus an individual retirement account, where the limit is $6,000.

• Employers typically offer matches to contributions, which individual investors wouldn’t get with a plan they create outside the workplace. “If your employer matches your contributions, it’s almost always a good idea to contribute at least enough to get the maximum match,” said Brian Ellenbecker, a financial adviser at Shakespeare Wealth Management in Pewaukee, Wis. “After all, it’s hard to pass up free money.”

• The set-up can be easy with a 401(k), especially with automatic enrollment, which contributes a portion of every paycheck to the plan before the worker gets paid. More employers are starting to automatically enroll their workers in these plans, and in some cases, automatically escalate their contributions each year, too. About 35% of employers are automatically enrolling new workers in 401(k) plans, up from 12% in 2009, according to 2019 fourth quarter data from Fidelity Investments, which analyzes its customers’ investing and savings trends.

Having a portion of a paycheck automatically invested in a 401(k) takes the burden off of an employee, who would otherwise need to manually contribute to a retirement plan.

• Qualified employer-sponsored retirement accounts, like the 401(k), are also protected under the Employee Retirement Income Security Act of 1974, also known as ERISA. This law requires individuals and institutions who manage a plan to act with a fiduciary responsibility — such as, in the best interests of the client — and allows participants of plans to sue their plan sponsors if that right is breached. ERISA also created the Pension Benefit Guaranty Corporation, a federal agency which acts an insurance in the event a qualified plan is terminated.

IRAs are not protected under ERISA, nor are many other retirement plans, including those administered by the government.

As is the case with all investing, decisions depend on numerous personal factors.

Even if an alternative sounds more attractive, because of investment choices and fees or for another reason, it might still make sense to contribute at least some money to a 401(k), especially if there is a company match, said Leslie Beck, owner and principal of Compass Wealth Management in Rutherford, N.J. “It’s hard to come up with an argument against at least some money in your 401(k),” she said.

Taxes are another consideration to make — 401(k) plans are invested with pre-tax dollars (unless a worker chooses a Roth 401(k) plan), and contributions reduce taxable income for the employee. If a person is eligible for a 401(k) but chooses to invest in an IRA instead, they may be subject to income limitations to deduct any IRA contribution, Beck said.

Workers should ask themselves how likely they are to keep up with a non-401(k) type account and if they would be disciplined enough to add to it, Shepard said. They should also weigh how much they’ll be saving, and how often.

“You’ll have to make sure you are committed to sticking with it,” she said of an investor who opts for an IRA over a 401(k). “Don’t plan to make IRA contributions on an ad hoc basis because doing so could make it less likely that you will save regularly.”