Home
Stocks
It is New York vs London in the battle of the financial centers. But who cares?
Prev Article Next Article
This post was originally published on this site 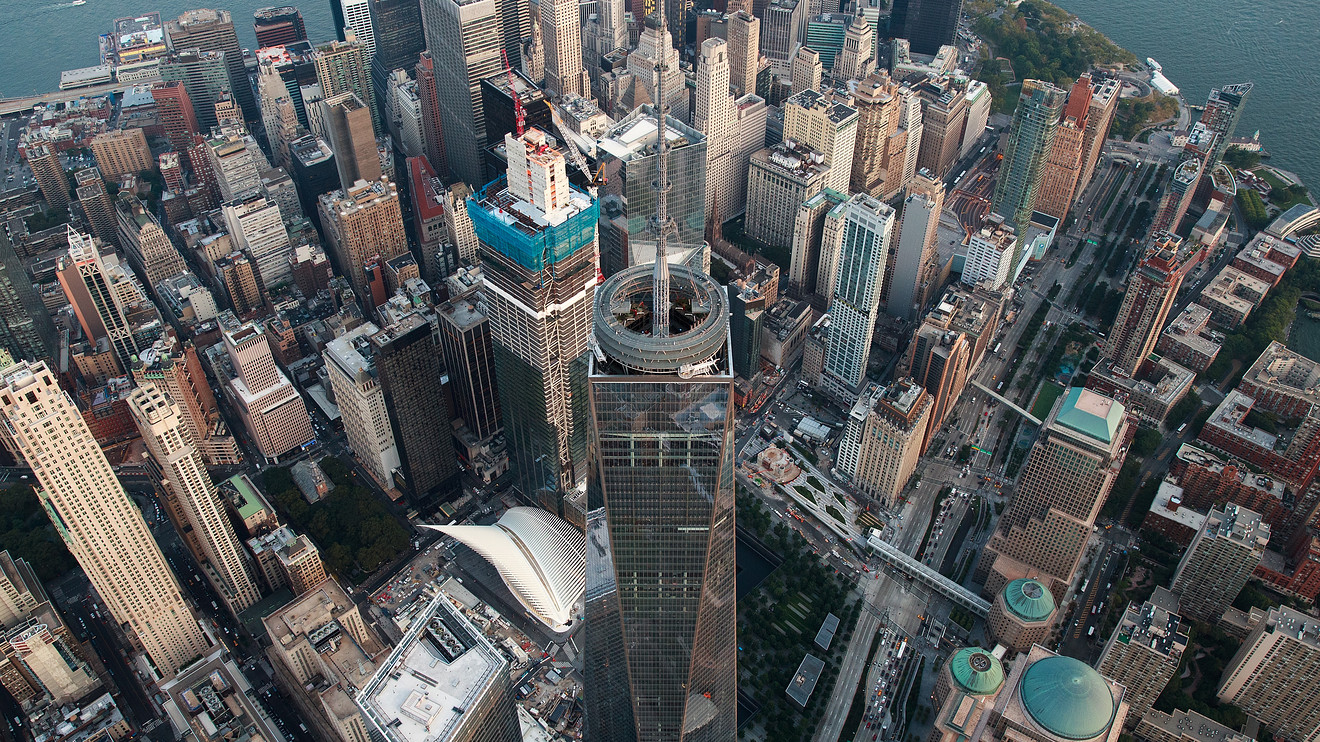 Just because 240 “senior executives” say something, it doesn’t make it true.

Yet that is how many people have been called upon by Duff & Phelps to determine that New York City is now the world’s pre-eminent financial center, pushing London into second place.

The question over which city holds the crown has been posed many times and consulting firm Duff & Phelps is the latest to try to answer the question as part of its wider Global Regulatory Outlook survey for 2020.

Only a third of the 240 respondents surveyed named London as the world’s foremost financial hub. That compares to 56% who ranked New York in the top spot.

London and New York have long jockeyed for the top spot in various indexes—which are a dime a dozen.

Many are based on sentiment. The Brexit factor will inevitably skew the flurry of surveys being published ahead the U.K.’s imminent departure from the European Union. The results of the Duff & Phelps survey are further clouded by the fact that more than a third of the respondents live in the U.S.

So how exactly do you rank financial centers? The most common data sets look at metrics like the cost of living, infrastructure and the availability of skilled staff. But a narrow lead for one center over another in such indexes can be statistically meaningless.

Even if you drill down into the cold financial statistics, it makes little difference. A triennial survey by the Bank for International Settlements published in September 2019, for instance, ranked the U.K. as the world’s main center for trading interest rate derivatives.

Go back to 2016, however, and New York occupied the top slot.

In other words, London and New York are both key financial centres and it isn’t as if investors are going to abandon either of them—so none of this really matters.

While it is true that many banks and asset managers have opened offices in the EU and moved some assets in preparation for Brexit, the bulk of their day-to-day activities remain in the U.K.

Anecdotes of bankers relocating their families to Italy or France are coming thick and fast. But the majority of European heads of banking divisions are based in London and fly out to see their clients across the region on a regular basis anyway.