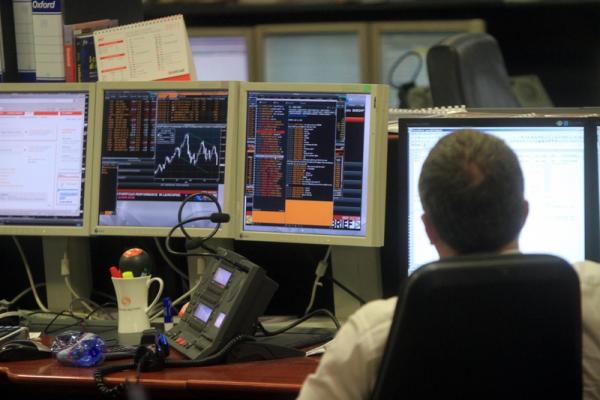 (Bloomberg) — Italian bonds rallied and bank shares were bolstered after the defeat of euroskeptic politician Matteo Salvini in a regional vote eased fears of a snap election.

Benchmark yields tumbled to a more than two-month low and stocks managed to avoid a global sell-off as the populist firebrand failed to win in the leftist stronghold of Emilia-Romagna, boosting Prime Minister Giuseppe Conte’s fragile coalition. The spread between Italian bonds and their German peers, a barometer of risk, narrowed by the most in six months.

Italian stocks managed to avoid the global sell-off fueled by worries over the coronavirus outbreak, with the trading little changed. Banks outperformed, with the Italia All-Share Banks index rising 1.2%.

“The results of the elections support continuity in the national government, which we see as a positive for the sovereign spread, and in turn for banks,” “No political instability from regional elections is positive for Italian banks,” Mediobanca analysts led by Andrea Filtri wrote in a note.

“Given the bullish rates environment and the mass of liquidity in the system we expect Italian government bond yields to retest the September-October lows,” said Peter McCallum, a rates strategist at Mizuho International Plc.