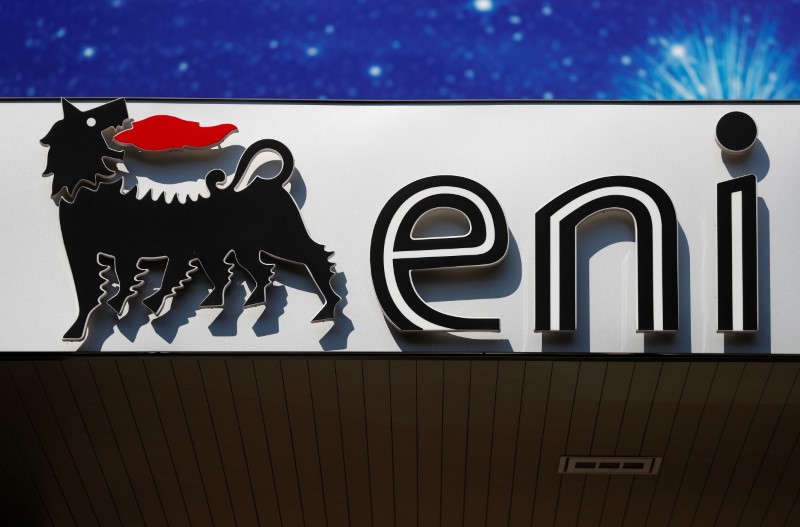 MILAN (Reuters) – Italian tax police searched the Milan offices of three managers at Eni (MI:) on Thursday to widen an investigation into suspected obstruction of justice by officials at the Italian oil group, two sources said.

The inquiry is still in an early phase and has been overshadowed by an ongoing corruption trial centering on the 2011 purchase of a Nigerian oilfield by Eni and oil major Royal Dutch Shell Plc (L:).

Milan prosecutors opened the obstruction case in 2018 to investigate whether in 2015 and 2016 Eni officials had sought to discredit two independent board members who later became witnesses in the Nigeria case.

Eni, which itself is under investigation, said it was confident the prosecutors’ inquiries would show it was extraneous to the whole matter.

“Eni reiterates its firm view it was an offended party,” the company said.

Prosecutors have not laid any charges against Eni officials or the group itself and their investigation may not lead to charges.

Thursday’s searches were carried out in relation to alleged attempts to convince a former Eni manager to withdraw some statements he made during investigations into the Nigerian corruption case.