Home
Market
Italy's Carige appoints new board after rescue
Prev Article Next Article
This post was originally published on this sitehttps://i-invdn-com.akamaized.net/trkd-images/LYNXMPEG0U1MI_L.jpg 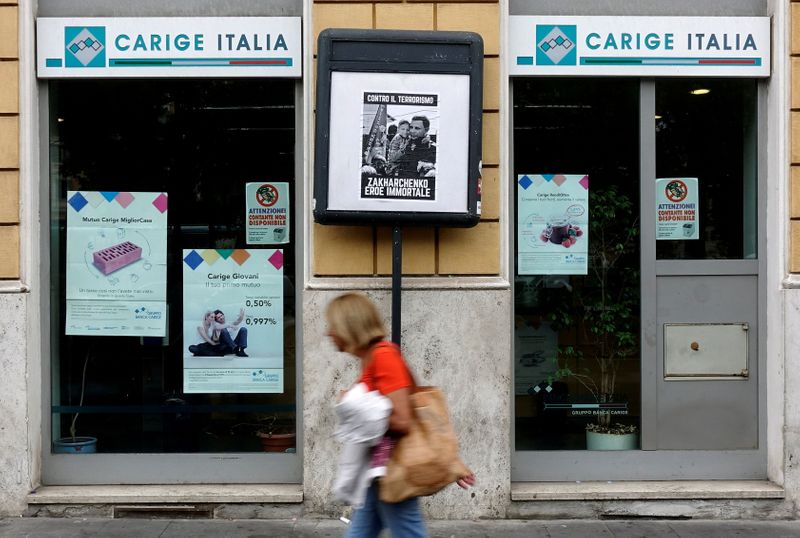 GENOA (Reuters) – Italy’s Banca Carige (MI:) appointed a new board on Friday to take the reins of the troubled regional lender, ending more than 12 months under a temporary special administration appointed last year to stem years of losses and mismanagement.

Since being placed under special administration by the European Central Bank at the beginning of last year, Carige has been kept afloat by other Italian banks, which shouldered the bulk of a 900 million euro ($1 billion) rescue.

After attempts to attract a buyer failed, a depositor protection fund (FITD) financed by Italian banks had to step in to rescue the Genoa-based lender and now holds an 80% stake in Carige after a 700 million euro ($782 million) capital increase.