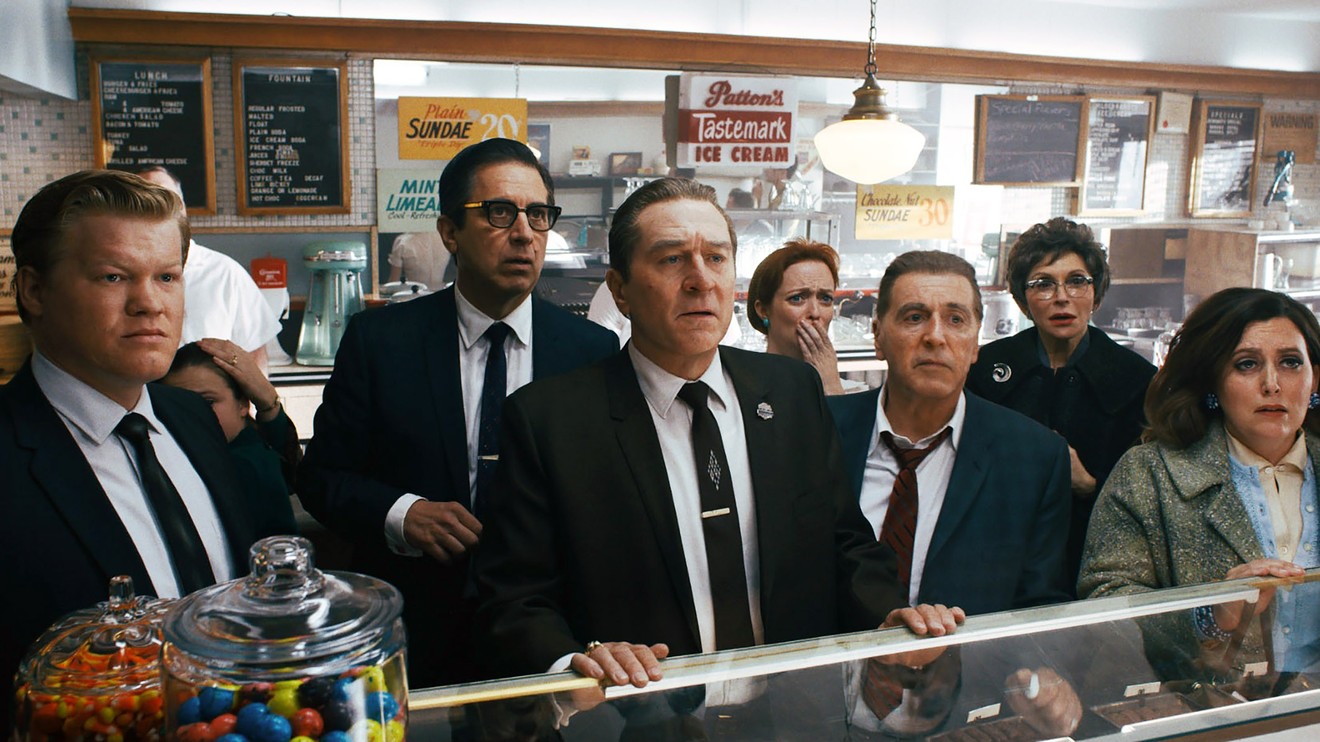 Netflix’s U.S. movie offerings have dwindled by around 40% over the past five years, according to a report by the streaming news and reviews company Streaming Observer. The streaming company’s catalog held 3,849 titles as of Nov. 20 of this year — down from 4,335 in March 2016 and 6,494 in March 2014.

Netflix said in a letter to shareholders that its low membership growth in the U.S. and Canada was “probably due to our recent price changes and to U.S. competitive launches.”

Companies have yanked their film titles from Netflix as they launch their own streaming services, the site noted, and will continue doing so with the advent of forthcoming services like NBC’s CMCSA, -2.32%  Peacock and WarnerMedia’s T, -0.34%  HBO Max.

“More and more companies are fighting for these rights,” Streaming Observer founder and editor-in-chief Chris Brantner told MarketWatch. “So it’s not just companies that are pulling their content; it’s also other people snatching it up as well.”

Netflix did not return a MarketWatch request for comment on the Streaming Observer report.

“Netflix saw the writing on the wall many years ago, which is why they shifted to focus on original content,” Brantner said.

But the streaming giant appears to have placed more focus on building up its TV titles — which declined from 1,609 in 2014 to 1,197 in 2016, before swelling to 1,784 today — than on expanding its movie roster, Brantner said. The service “can’t keep up” despite its proliferation of new projects, the report said — “so its content slate continues to shrink, with its film library taking the biggest hit.”

Despite slimmer Netflix pickings in the U.S., today’s 3,849 American offerings exceed those offered by Netflix in many other countries — including Canada (3,844), the U.K. (3,710) and India (3,515), according to Streaming Observer’s analysis.

But the much-heralded debut last year of Disney+ — which includes franchises like Star Wars, Marvel and a number of titles not yet available due to existing licensing agreements — likely doesn’t spell trouble for Netflix in the short-term, Brantner said. After all, as a recent Wall Street Journal/Harris Poll survey found, people are willing to subscribe to an average of 3.6 streaming services and shell out $44 a month for such entertainment.

“While [Disney+] probably will make a dent in Netflix subscribers, I don’t see it as a zero-sum game,” Brantner said. “I think there’s room for both in the long run.”

This story was originally published Dec. 4, 2019, and has been updated.