Home
Market
Jaguar Land Rover CEO Ralf Speth to step aside in September: FT
Prev Article Next Article
This post was originally published on this sitehttps://i-invdn-com.akamaized.net/trkd-images/LYNXMPEG0S25P_L.jpg 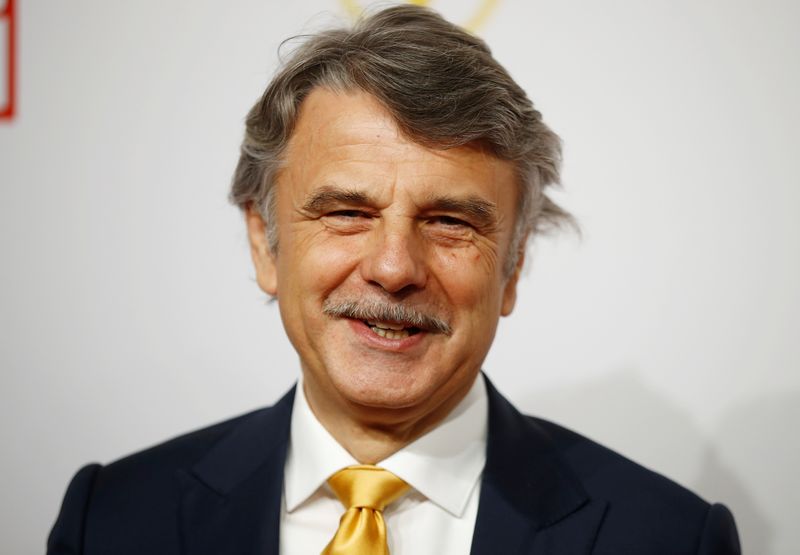 (Reuters) – Jaguar Land Rover’s Chief Executive Officer Ralf Speth will step down in September when his contract ends, but will retain an advisory role at the British carmaker, the Financial Times reported on Wednesday.

An announcement could be made on Thursday, the newspaper said, citing sources.

Speth will focus on his position on the board of Tata Sons, the holding company of JLR’s owner Tata Motors Ltd (NS:), the FT reported.

Tanker giant Maersk’s former CEO Hanne Sorensena has been suggested as a possible replacement to Speth, the newspaper said https://on.ft.com/2GxIuyG.

A Jaguar Land Rover spokesman declined to comment on the FT report.