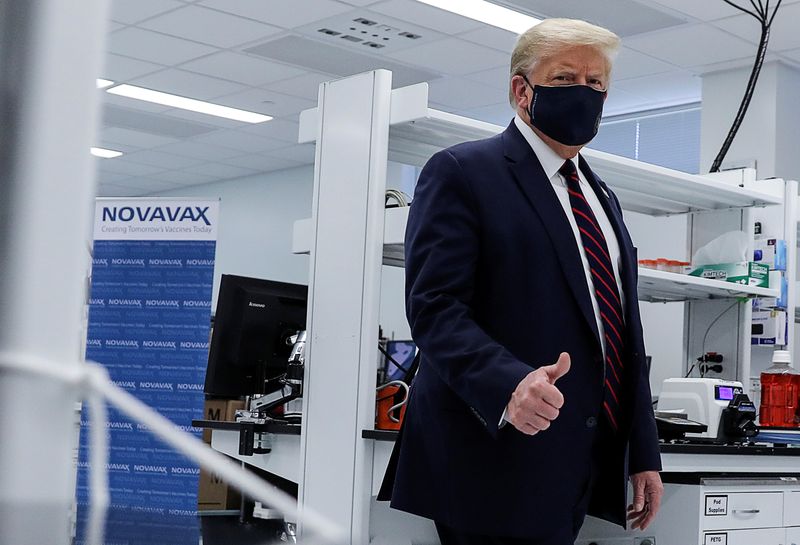 Trump made the announcement on Monday, as he toured another Fujifilm facility in North Carolina. The order widens a pact between the Department of Health and Human Services, the Texas A&M university system and Fujifilm Diosynth Biotechnologies.

The funds will speed by several months an expansion planned at the Texas facility in College Station, with completion now expected this fall, Fujifilm said in a news release.

It added that it would spend $928 million to double capacity at a Denmark facility that is also involved in making virus treatments.

The company’s shares climbed 3.2% in Tokyo in a flat overall market.