Home
Stocks
Jeff Bezos has now sold nearly $3.5 billion in Amazon stock over the past week
Prev Article Next Article
This post was originally published on this site 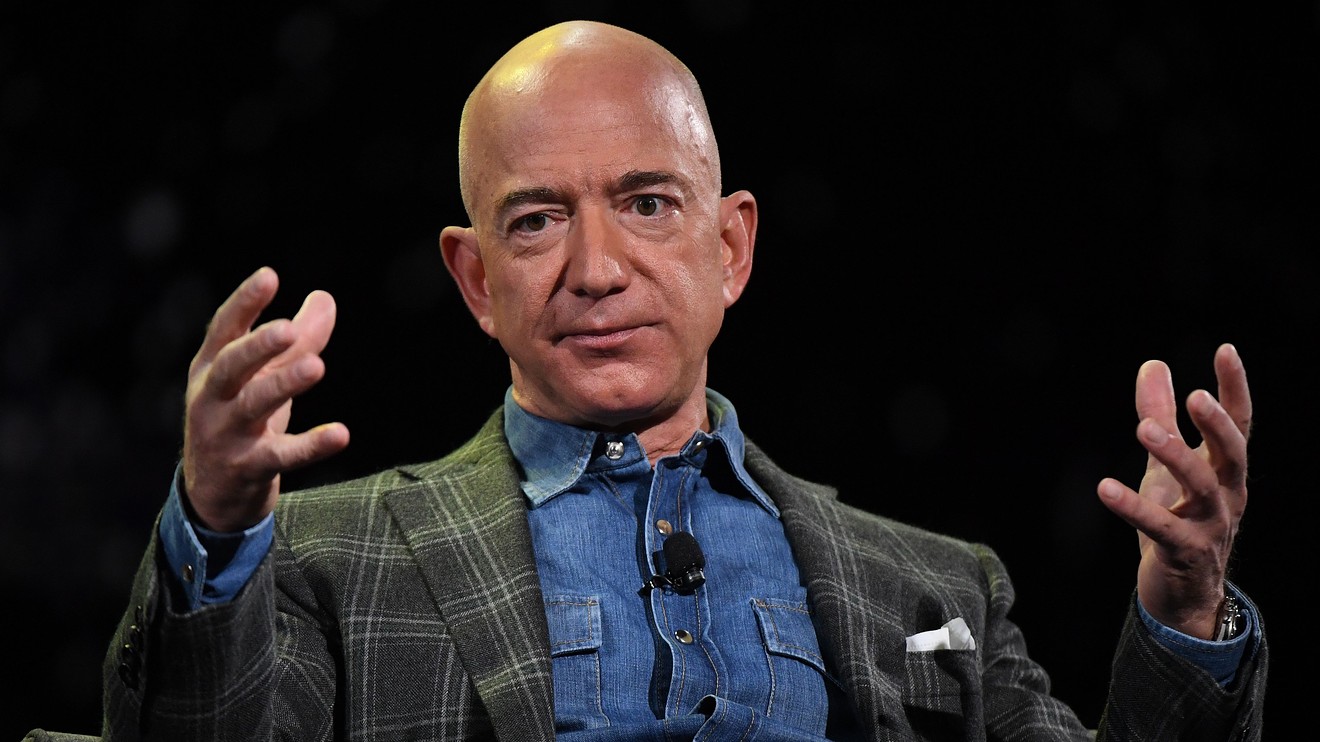 Jeff Bezos has sold nearly $3.5 billion in Amazon.com Inc. stock in the past week, according to new financial filings.

On Tuesday, filings with the Securities and Exchange Commission disclosed that the Amazon founder and CEO had sold 905,456 shares on Friday and Monday for a total of $1.84 billion. According to new SECfilings Thursday, Bezos sold an additional 810,912 shares Tuesday and Wednesday for around $1.65 billion. That brings his nearly weeklong total to more than 1.7 million shares sold for about $3.49 billion.

The sales were pre-arranged, though they coincided with Amazon becoming just the fourth U.S. company to reach $1 trillion in market cap earlier this week. Last Thursday, Amazon blew away fourth-quarter earnings expectations, posting a holiday-season profit of $3.3 billion on record quarterly sales of $87.4 billion.

Bezos typically sells off large chunks of his Amazon shares throughout the year, at pre-arranged times. Last August, he sold nearly 1.5 million shares for about $2.84 billion, during a time when Amazon stock was suffering its worst losing streak in 13 years.

Bezos is the world’s richest individual, by a comfortable margin. His $126 billion fortune is about $9 billion more than the runner-up, Microsoft Corp. MSFT, +2.07%   co-founder Bill Gates, according to the Bloomberg Billionaires Index.

In 2018, Bezos said he was putting about a billion dollars a year of his own money into his private space venture, Blue Origin. He and his then-wife, Mackenzie, were also named the country’s top philanthropists of 2018, giving $2 billion that year to fight homelessness and improve preschool education.