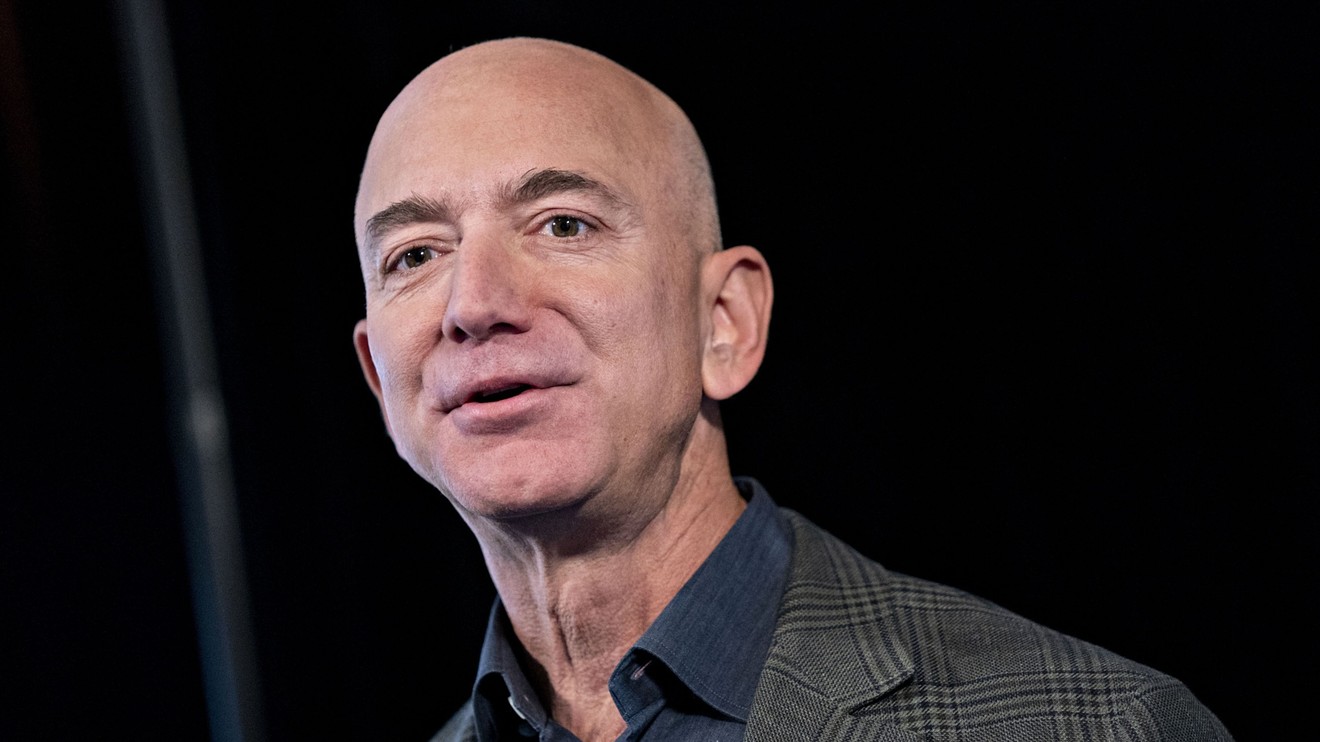 In pre-arranged sales Friday and Monday, the Amazon founder and chief executive sold 905,456 shares for a total of $1.84 billion, according to filings with the Securities and Exchange Commission. The sales were timed for just after Amazon reported fourth-quarter earnings Thursday, when it blew away expectations and posted more than $3 billion in quarterly profits.

In August, Bezos sold nearly $3 billion worth of Amazon stock, just as the e-commerce giant was suffering its worst losing streak in 13 years.

While it is unclear exactly where the money is going, in 2018 Bezos said he’s putting about $1 billion a year of his personal money toward his private space venture, Blue Origin. The Bloomberg Billionaires Index ranks Bezos as the world’s richest individual, worth $127 billion.