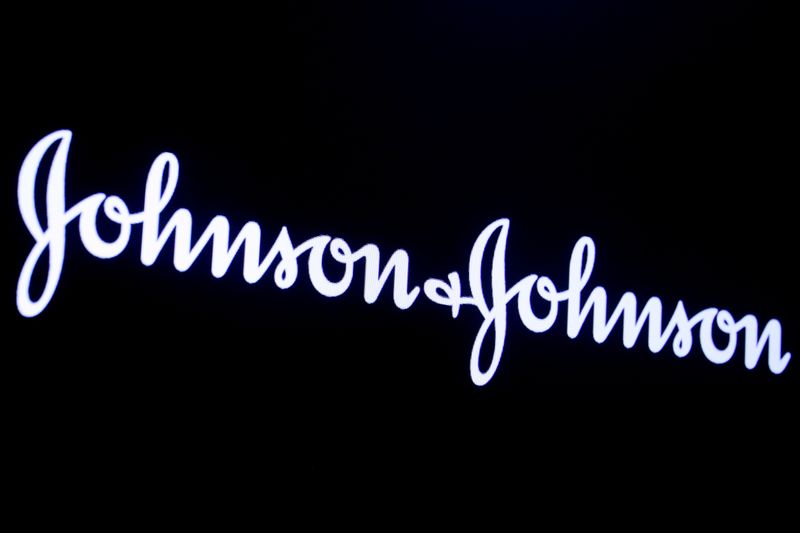 MELBOURNE (Reuters) – An Australian court on Tuesday ordered Johnson & Johnson to pay three women a total of A$2.6 million ($1.7 million) plus legal costs as compensation for misleading patients and surgeons about the risks of its pelvic mesh implants.

The Federal Court of Australia awarded the three lead applicants in the class action lawsuit between A$555,555 and A$1.28 million, the company said.

Issues common to the group in the class action, which numbers more than 1,350 women, will be determined in the coming days, paving the way for damages for the other applicants to be determined.

“Today is a significant step forward, but there is still a way to go until all Australian women affected by these products receive compensation,” Jan Saddler, head of class actions for Shine Lawyers, which represented the women, said in a statement.

In November, the court found J&J subsidiary Ethicon had sold the mesh implants, used to treat urinary incontinence and pelvic organ prolapse, without warning women about the “gravity of the risks” and was negligent in rushing the products to market before proper testing.

​Patients said they have suffered chronic pain, bleeding and severe discomfort during sexual intercourse after having the mesh surgically implanted.

J&J has faced similar lawsuits in the United States, Canada and Europe. In October, it agreed to pay nearly $117 million to resolve claims in 41 U.S. states and the District of Columbia.

“Ethicon emphasizes with those women who have experienced complications following pelvic organ prolapse and stress urinary incontinence surgical procedures,” J&J said in a statement after the compensation judgment was handed down.

However, it reiterated that “Ethicon believes that the company acted ethically and responsibly in the research, development and supply of these products.”

A J&J spokeswoman said after the judge sets out the issues that will be used to determine who qualifies for compensation, the company has 28 days to decide whether to appeal the November verdict.