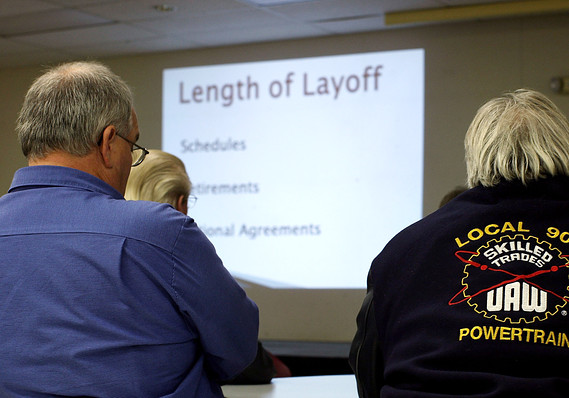 The first real bad U.S. economic data from the coronavirus outbreak was released on Thursday, as initial jobless claims surged 70,000 to 281,000, the highest level in 2.5 years.

But that is not anything compared with what is in store.

David Choi, an economist from Goldman Sachs, says initial claims for the week ending March 21 may jump to a seasonally adjusted 2.25 million. His analysis is based on recent anecdotes from press reports as well as company announcements. Over 30 states have provided preliminary data.

He said that even the most conservative assumption would be claims reaching over 1 million, which would top the record high of 695,000 in 1982.