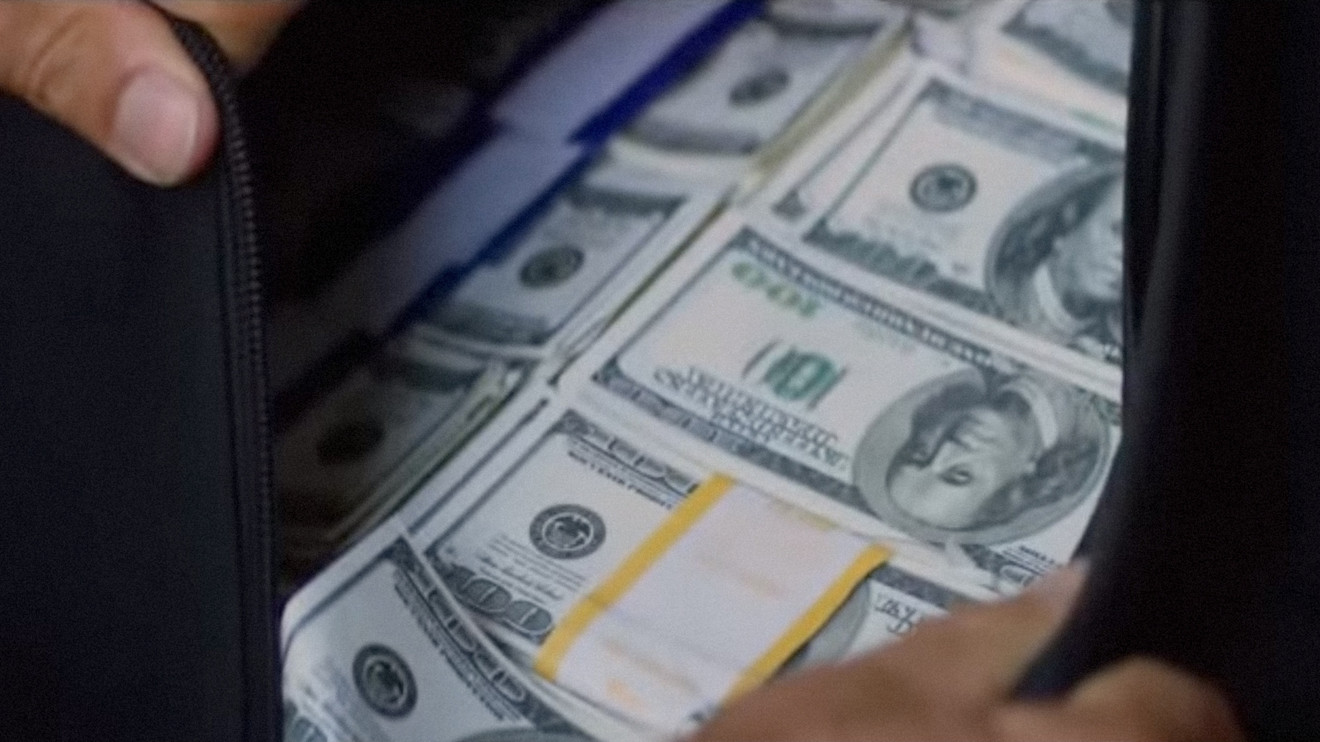 The coronavirus threat to Americans is massive, and so will be the resulting economic hit. You’re going to need enough cash to cover monthly living expenses for the next year, at least.

Currently, if you’re under age 59 1/2, money taken from a 401(k) or traditional IRA is taxed as ordinary income, as if you earned it on the job, and subject to an additional 10% penalty. This includes withdrawals due to financial hardship and job loss — inevitabilities of the coming coronavirus recession. Already the Dow Jones Industrial Average DJIA, -3.04% is down 37% from its February peak, and American jobs are at risk.

Over the coming year, Americans could face an economic tsunami possibly more devastating than the 2008-09 Great Recession. Full, unobstructed and temporary access to retirement savings will help them stay afloat if and when U.S. unemployment hits Great Depression levels.

Read: Cash is the coronavirus vaccine we need now

Financial advisers and other retirement experts will protest loudly, saying that such a waiver irresponsibly encourages people to sell securities at the bottom of the market and jeopardizes their retirement.

In normal times, that would be true. This waiver goes against the explicit mandate of employer-sponsored and individual retirement plans — make it difficult to withdraw money so people are forced to save. But desperate times require desperate measures. The editorial board of The Wall Street Journal, a sister publication to MarketWatch, recently endorsed this idea, saying that “a limited period of allowing free-and-clear withdrawals would encourage parents, brothers, uncles and so forth to act as a financial backstop to younger and less-fortunate family.”

Emergency access to retirement savings isn’t a ticket to buy a new car or take a vacation — it’s cash in the bank for food, rent, utilities, mortgage and other necessities as American society faces an economic challenge it hasn’t endured since the 1930s. The coronavirus contraction could put as many as 30% of Americans out of work, Federal Reserve Bank of St. Louis President James Bullard predicts. Without this waiver, millions of Americans will be unemployed or under-employed, and any cash in their 401(k) will be languish untapped, used only as a last resort.

Unfortunately, not every American can get this help; only about half of U.S. workers participate in 401(k) or other defined-contribution plans. Even then, most people haven’t saved nearly enough to fund a comfortable retirement. For example, the average 401(k) balance among Americans aged 50-59 — after their peak earning years and on the cusp of retirement — is $174,000, according to recent research from investment-management giant Fidelity Investments.

Read: You may not have as much in your 401(k) for retirement as you think

Show us the money. Congress already is considering a form of Universal Basic Income — a one-time $1,200 check for most adults and $500 for children is on the table as part of a contentious $2 trillion economic stimulus proposal. Congress also should include a waiver for early retirement-plan withdrawals to any rescue package, knowing that such action will give working Americans greater financial leverage to combat the crisis and help recirculate cash into strapped businesses up and down Main Street.

Tax- and penalty-free retirement-plan withdrawals will help all non-retired Americans, but families in their 30s and 40s — people who will have many decades to recover from this crisis — would be especially relieved. Americans in their 30s have about $42,000 on average in 401(k)s, while those in their 40s have about $102,000. Withdrawing $25,000 will not destroy anyone’s retirement, but it will give many Americans financial security from whatever economic disaster is coming so they can survive to invest another day.

Read: The Fed is going to buy ETFs. What does it mean?

Jonathan Burton is a MarketWatch editor and columnist.