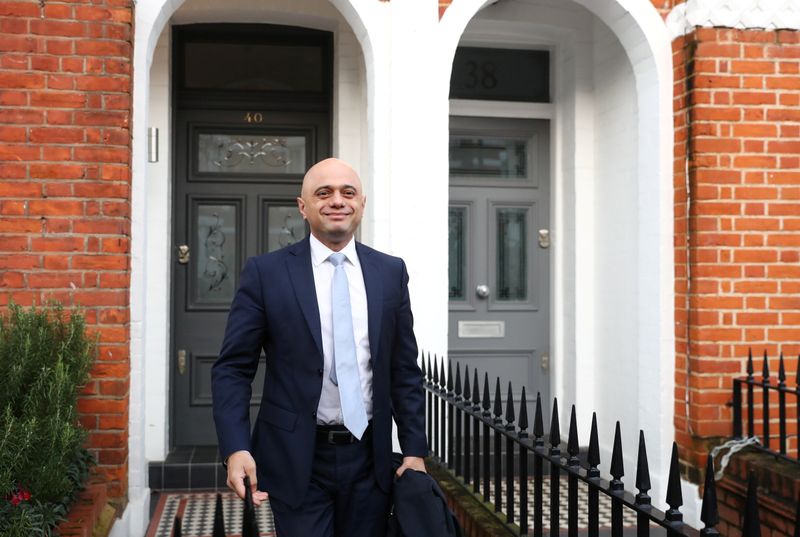 Javid quit his role in government earlier this year after falling out with Prime Minister Boris Johnson during a cabinet reshuffle. He remains a lawmaker in Britain’s parliament but is to take up a post as a member of the U.S. bank’s advisory council for Europe, the Middle East and Africa (EMEA).

“We are delighted to welcome Sajid back to JPMorgan as a senior adviser, and we look forward to drawing upon his in-depth understanding of the business and economic environment to help shape our client strategy across Europe,” a spokesman for the bank said in a statement.

Javid began his career in finance at Chase Manhattan, which later merged with JP Morgan, and worked in a number of roles in its currencies and emerging market businesses. He then joined Deutsche Bank (DE:DBKGn), running several of the German lender’s trading businesses in Asia before being elected to Britain’s parliament in 2010.