Home
Market
JPMorgan to buy Paris building to bring euro teams from London
Prev Article Next Article
This post was originally published on this sitehttps://i-invdn-com.akamaized.net/trkd-images/LYNXMPEG0I0TH_L.jpg 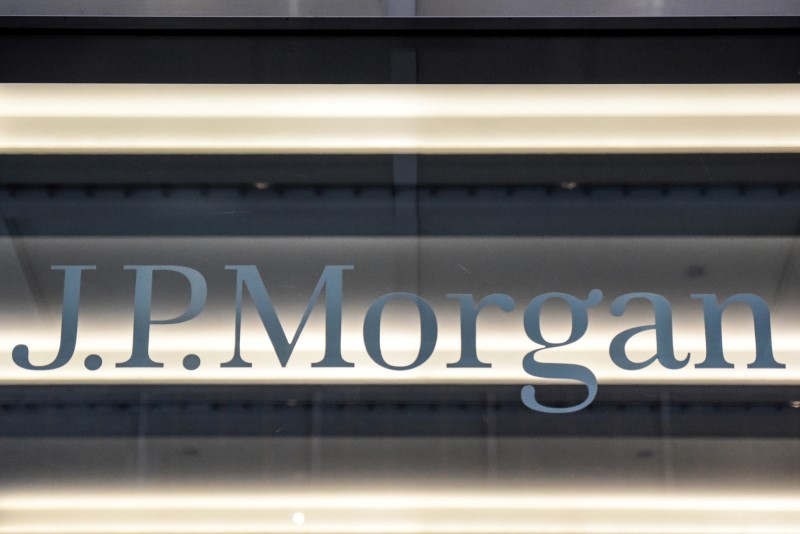 PARIS (Reuters) – U.S. bank JPMorgan Chase & Co (N:) said it plans to buy a building in central Paris to house up to 450 staff in coming years, as it relocates some services from London after Britain’s exit from the European Union.

The expansion is expected to make the French capital where it currently has 260 staff, its second-largest base in Europe behind London, which has 10,000 staff, JPMorgan said.

The bank will initially transfer sales teams, followed by trading staff depending on the timing of Britain’s full withdrawal from the European Union, Kyril Courboin, JPMorgan’s CEO France, told Reuters.

“Paris is going to be the second pole for our market activities in Europe,” he said.

“London will still be number one because we are only transferring euro activities.”

That reflects a wider trend of banks shifting selected activities to euro-zone cities ahead of Brexit, without calling into question London’s dominance as Europe’s premier financial center.

An acceleration in the Brexit process, with Britain now due to leave the EU on Jan. 31 and negotiate a new relationship with the bloc during the rest of 2020, had prompted JPMorgan to go ahead with relocation plans, Courboin said.

Political reforms to labor law and the fiscal environment had encouraged it to favor France, he added.

The building purchase was announced on Sunday as part of the “Choose France” drive, an annual investment event created by President Emmanuel Macron to draw business leaders to France en route to the World Economic Forum in Davos each January.

The French presidency also unveiled agreements with shipping firm MSC, which will have two cruise ships built in France guaranteeing 2,400 jobs for over three years, and drug manufacturer AstraZeneca  (L:), which will invest $500 million over five years.