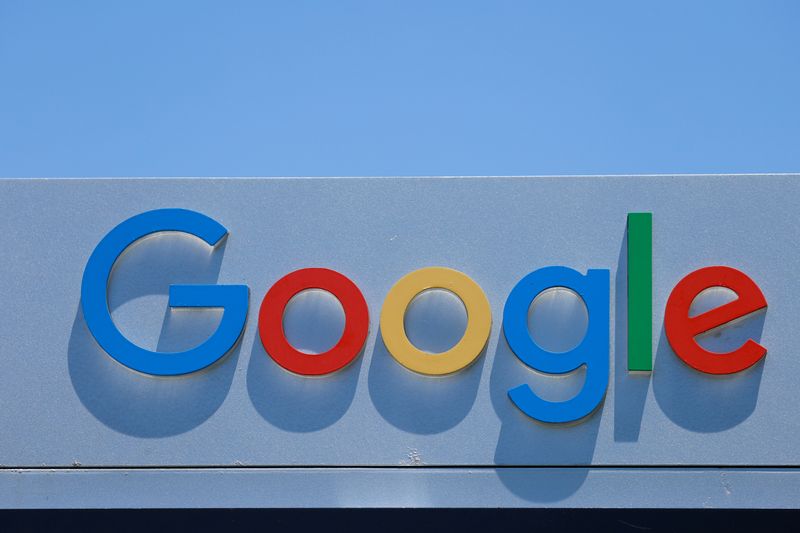 The U.S. Justice Department sued Google on Oct. 20 in the U.S. District Court for the District of Columbia, accusing the $1 trillion company of illegally using its market muscle to hobble rivals in the biggest challenge to the power and influence of Big Tech in decades.

The federal government alleges that Google acted unlawfully to maintain its position in search as well as search advertising on the internet. Google has denied any wrongdoing.

In a status conference Friday, John Schmidtlein, who represents Google, agreed to tell the U.S. District Court for the District of Columbia by Nov. 13 if the search and advertising giant planned to ask for the case to be thrown out on summary judgment.

Following a bit of sparring between lawyers for the government and Google, Judge Mehta said the two sides should make initial disclosures about potential witnesses and evidence that may be used at trial by Nov. 20.

The judge asked the two sides to produce by Nov. 6 a status report on a protective order, which is usually sought to protect third parties like Google customers who provide evidence for the government.

The judge also disclosed personal links to Google, including a cousin who worked for the company and a friend who had been an executive there.

The next status conference was set for November 18.