Home
Stocks
Kelley Blue Book: What to expect from the Hummer electric pickup
Prev Article Next Article
This post was originally published on this site 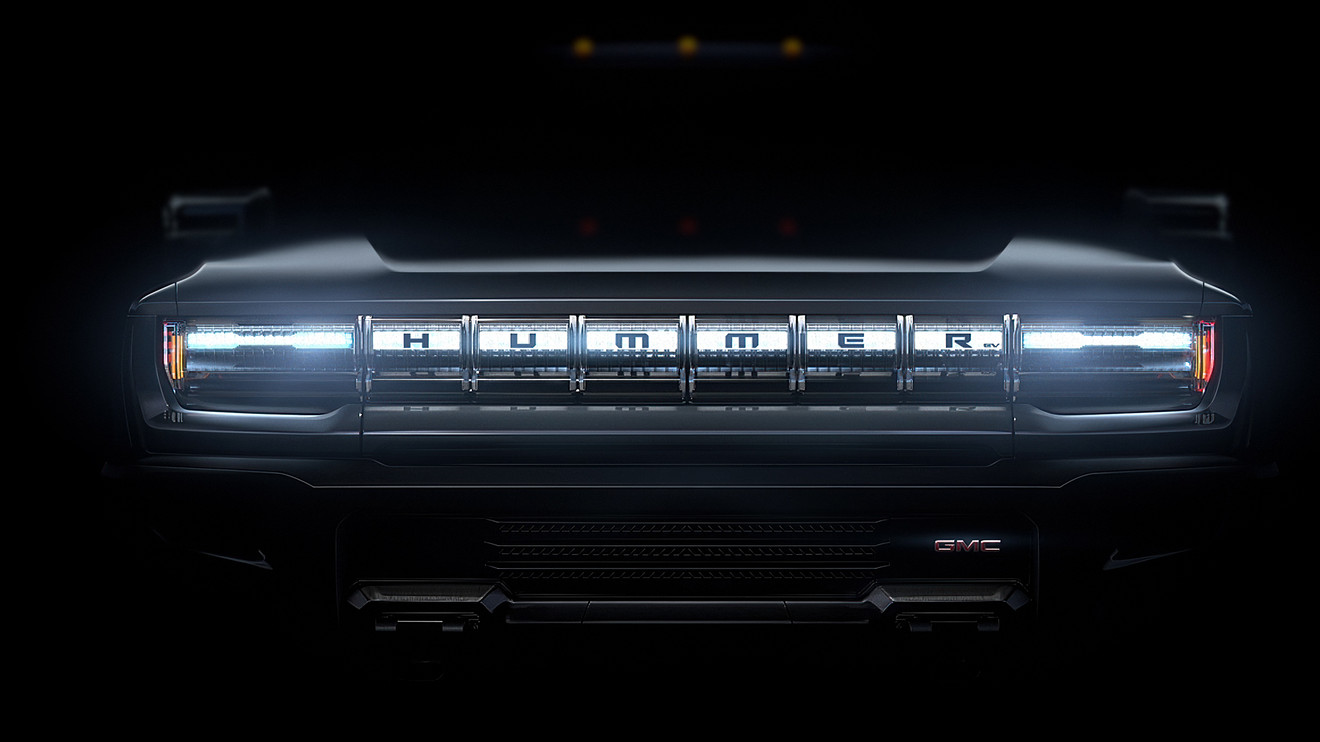 After a decade absent from the market, GM GM, -2.04%   is set to resurrect the Hummer brand, which was a rugged line of off-road vehicles inspired by the military. However, this new generation will be decidedly different than the original because it will be marketed as the GMC Hummer EV in a pickup truck configuration.

The new GMC model is set to be revealed in full on May 20, but meanwhile, a teaser ad campaign has been launched to announce the comeback. A teaser shot of the vehicle’s grille shows Hummer’s traditional seven-slot design.

The GMC Hummer EV will be built in General Motors’ Detroit-Hamtramck assembly plant. This facility, which is building out the 2020 Cadillac CT6 and 2020 Chevrolet Impala, will be converted to exclusively produce electric vehicles. The plant will make the Hummer EV pickup as well as the Cruise Origin, a people-moving self-driving vehicle touted by the company’s Cruise mobility startup.

GM is investing $2.2 billion to retool the plant, though, at the announcement of the plant’s transition to EVs, company officials did not identify the GMC Hummer EV as one of the products. However, GM President Mark Reuss said the operation will be building electric pickups.

“Through this investment, GM is taking a big step forward in making our vision of an all-electric future a reality,” Reuss said. “Our electric pickup will be the first of multiple electric truck variants we will build at Detroit-Hamtramck over the next few years.”

The teaser ads, which are to begin airing during the Super Bowl, tout the vehicle’s specs promising 1,000 horsepower, 11,500 lb-ft of torque and 0-60 mph acceleration of three seconds. In addition to promoting the vehicle’s capability, GMC also stresses the zero emissions and low noise from the electrified powertrain.

“GMC builds premium and capable trucks and SUVs and the GMC Hummer EV pushes our position to new heights,” said Duncan Aldred, vice president of GMC. “We are excited to debut our revolutionary zero-emissions truck during the biggest night in TV advertising.”

The introduction of the GMC Hummer EV marks a rebirth of a brand that saw its first civilian vehicles, the H1, sold by AM General in 1992. GM purchased the brand and developed the H2 and H3, respectively, based on its own full- and midsize body-on-frame SUV chassis. The H2 was built in a new plant located in South Bend, Ind., while the H3 was produced at its Shreveport, La., facility. During the 2008 recession and GM’s subsequent bankruptcy, the Hummer brand was discontinued and several attempts to sell it to outsiders failed. Now it appears Hummer is set to return as at least an EV pickup and perhaps an SUV as a GMC subbrand.

The GMC Hummer EV is expected to compete with electric pickups such as the upcoming Rivian 1RT, Bollinger B2, and Tesla TSLA, -0.12%   Cybertruck.