Home
Stocks
Key Words: A ‘third wave?’ Hong Kong thought it had a handle on the coronavirus pandemic — it doesn’t
Prev Article Next Article
This post was originally published on this site 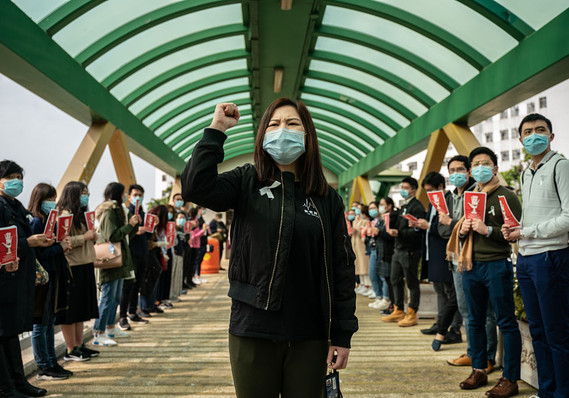 ‘The first wave was the worries of transmissions from mainland (China), so we have put in a lot of measures. The second wave was the local transmissions, with those clusters arising from dinners and other things. Now we are facing the third wave.’

That’s Hong Kong Chief Executive Carrie Lam talking over the weekend about the “most difficult and challenging wave” of the coronavirus pandemic: Surging numbers abroad and the returning residents who are bringing the disease back home.

According to CNN, Lam said that it was “only natural” that as the number of new cases drops, people “relax a bit” — that happened in the beginning of March after Hong Kong was credited as one of the areas successfully getting a handle on the outbreak.

On March 2, after several weeks of shutdown, most of Hong Kong’s 180,000 civil servants returned to their offices, with the private sector following their lead. It all seemed fine until March 16.

But now, with the number of confirmed cases nearly doubling in the past week, Lam explained that it’s time to adjust. As of Wednesday, only residents will be allowed back in the territory. Civil servants are back working at home and strict quarantine measures are in place once again.