Home
Stocks
Key Words: Ann Coulter may have just given the American people ‘the best reason to vote for Elizabeth Warren’ yet
Prev Article Next Article
This post was originally published on this site 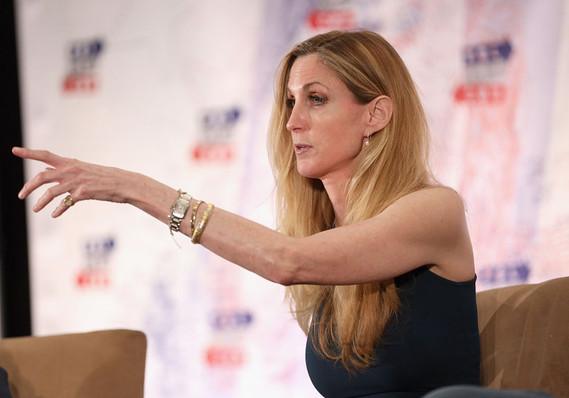 ‘Sen. Warren has convinced me that Bernie isn’t that worrisome. He’ll never get anything done. SHE’S the freak who will show up with 17 idiotic plans every day and keep everyone up until it gets done.’

That is the tweet that sent Coulter flying up Twitter’s TWTR, -1.51% trending list in the wake of the Democratic debate on Tuesday night. Judging from the spirited response, her comment probably didn’t strike its intended note.

This might be the best reason to vote for @ewarren I’ve seen yet. She’ll get stuff done that people like Ann Coulter find idiotic. pic.twitter.com/7I9ycfrvc1

Elizabeth Warren’s competence frightens both Ann Coulter and Peter Thiel. That’s reassuring as hell. When both white nationalists and diabolical billionaires fear your ability to usher in progress, you’re doing something right.

I was not sure about Elizabeth Warren.

Ann Coulter said that she is “afraid” of her.

I don’t think Ann *intended* this as an endorsement but it wouldn’t surprise me if Warren HQ decided to blow the tweet up and put it on a poster. https://t.co/bue6QVe334

Apparently, the Boston Globe editorial board (sort of) agrees with Coulter.

The paper endorsed Warren on Wednesday for basically the very same “worrisome” reason Coulter tweeted about: Bernie Sanders is “less likely to deliver” the “profound changes” that both candidates are pushing to enact.

“Warren is uniquely poised to accomplish serious reform without sacrificing what’s working in our economy and innovation ecosystem,” the board wrote in the editorial. “She would get under the hood to fix the engine — not drive off a cliff, but also not just kick the tires.”

The Boston Globe announced the endorsement via this video:

The @GlobeOpinion editorial board endorses Elizabeth Warren as the Democratic nominee for president. Read the full endorsement: https://t.co/cRY0braMoQ pic.twitter.com/mQXFwfhkXH