Home
Stocks
Key Words: Bernie Sanders: It’s ‘unfair’ to say ‘everything is bad’ in Fidel Castro’s Cuba
Prev Article Next Article
This post was originally published on this site 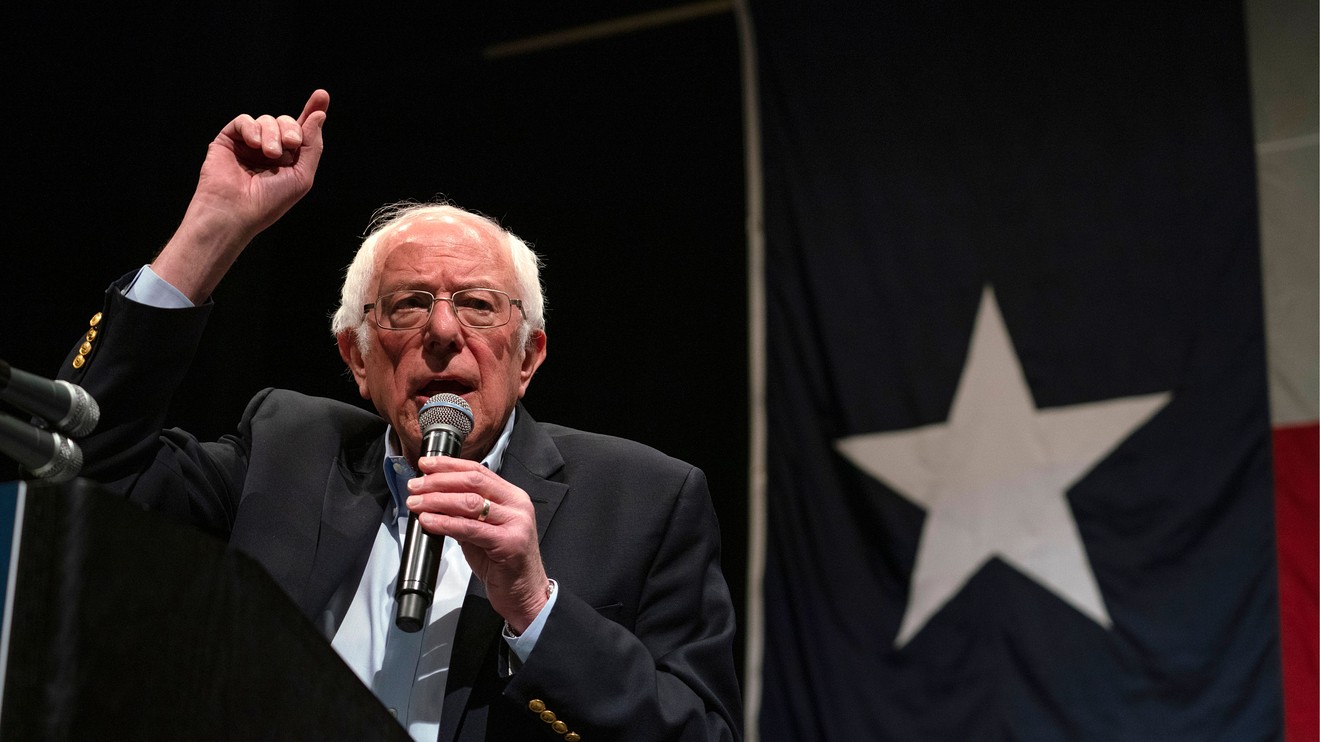 Bernie Sanders is feeling the burn once again over comments he’s made in support of late Cuban dictator Fidel Castro.

The Vermont senator and current front-runner for the Democratic presidential nomination after winning the Nevada caucuses was on CBS News’ “60 Minutes” Sunday night, where Anderson Cooper pressed him about his 1980s comments about Castro. At the time, Sanders suggested that the Cuban people weren’t rising up to overthrow Castro because he had given them health care and “totally transformed the society.”

And he stands by those comments today. “We’re very opposed to the authoritarian nature of Cuba, but you know, it’s unfair to simply say everything is bad,” he said on “60 Minutes.”

‘When Fidel Castro came into office, you know what he did? He had a massive literacy program. Is that a bad thing? Even though Fidel Castro did it?’

When Cooper pointed out that many dissidents were imprisoned in Cuba under Castro’s regime, however, Sanders responded with, “That’s right. And we condemn that.”

Sanders then pivoted to condemn President Trump for his relationships with authoritarian leaders such as North Korea’s Kim Jong Un and Russia’s Vladimir Putin.

“Unlike Donald Trump, let’s be clear, you want to — I do not think that Kim Jong Un is a good friend,” he said. “I don’t trade love letters with a murdering dictator. Vladimir Putin, not a great friend of mine.”

Bernie Sanders defends his 1980s comments about Fidel Castro in an interview on 60 Minutes. https://t.co/ySqvQKoiBU pic.twitter.com/lTwuXWp9sA

Funny he should mention Putin, as on Friday, Sanders confirmed that U.S. officials had warned his campaign about a month ago that Russia is “actively trying to support his campaign for the Democratic nomination,” The Wall Street Journal reported, as part of the country’s broader efforts to interfere in the 2020 U.S. presidential election. [The Journal shares common ownership with MarketWatch.] Sources said President Trump had been briefed on the same intelligence, but the commander-in-chief denied knowing anything about it while in India on Sunday.

“I don’t care, frankly, who Putin wants to be president. My message to Putin is clear: Stay out of American elections, and as president I will make sure that you do,” Sanders said in a statement. “In 2016, Russia used internet propaganda to sow division in our country, and my understanding is that they are doing it again in 2020.”

But critics on both sides of the political spectrum slammed Sanders for his pro-Castro comments on social media Sunday night and Monday morning, leading terms such as “Fidel Castro” and “Cubans” to trend on Twitter TWTR, -7.77%  overnight.

Rep. Marco Rubio (R-Fla.) said the real reason that Cubans didn’t overthrow Castro was because “his opponents were jailed, murdered or exiled.”

And he’s wrong about why people didn’t overthrow Castro. It’s not because “he educated their kids,gave them health care” it‘s because his opponents were jailed,murdered or exiled https://t.co/6i41w7zcDe

Rep. Donna Shall (D-Fla.) tweeted that she hopes Sanders will speak to some of her constituents before he “decides to sing the praises of a murderous tyrant like Fidel Castro.”

I’m hoping that in the future, Senator Sanders will take time to speak to some of my constituents before he decides to sing the praises of a murderous tyrant like Fidel Castro. https://t.co/Iwvmay9LOH pic.twitter.com/KT9sQ0pfkh

And Trump campaign spokeswoman Ali Pardo shared her parents’ story of fleeing communist Cuba, tweeting sarcastically that, “it’s ok because… wait for it… an entire nation stripped of their freedoms… has a literacy progam [sic].”

Yes. Let me just call my parents whose families both fled communist Cuba and lost absolutely everything and remind them it’s ok because… wait for it… an entire nation stripped of their freedoms… has a literacy progam. https://t.co/8ahfjTufJT