Home
Stocks
Key Words: ‘Bond King’ says we’re experiencing the ‘dark side of momentum investing’ — and it’s not because of the coronavirus
Prev Article Next Article
This post was originally published on this site 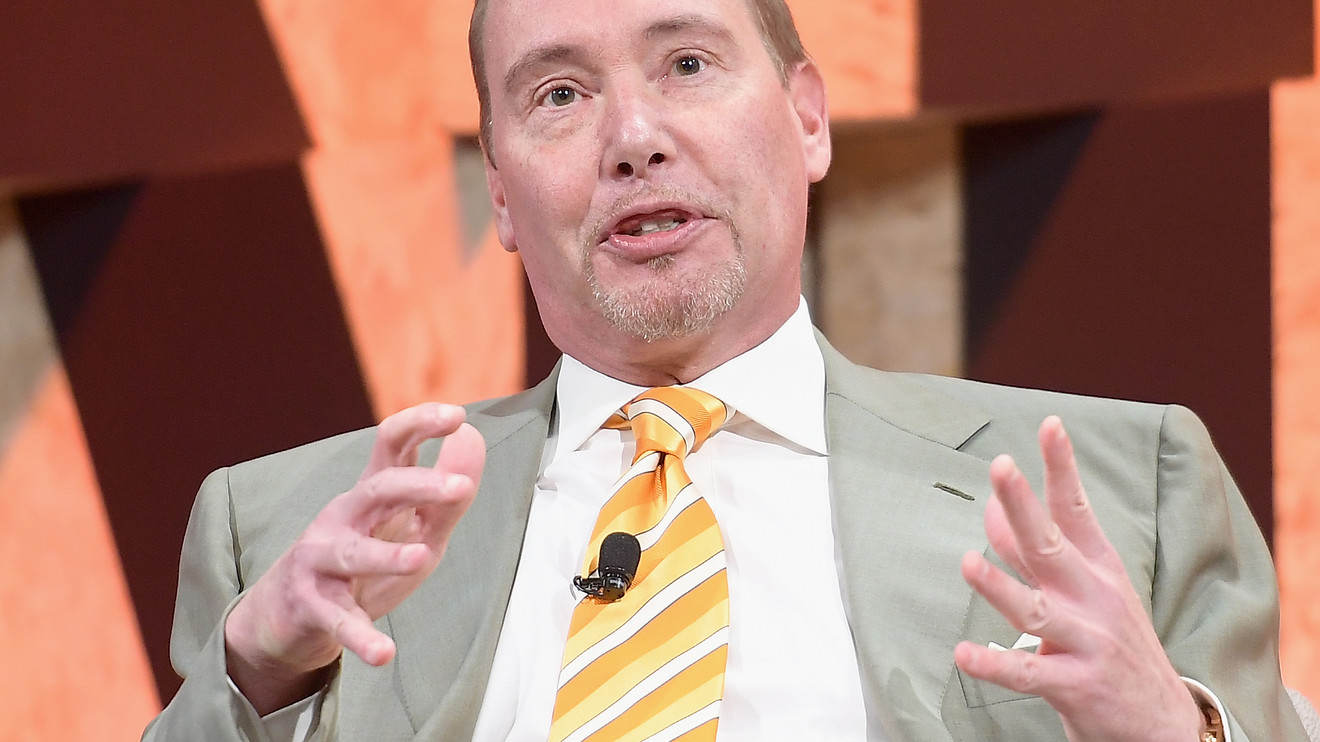 ‘If this stock market reversal is due exclusively to the virus, then why is United Healthcare down far more than SPX? Why is healthcare as a sector broadly not outperforming? Answer to these questions: the market is digesting a better than 50% chance of Bernie getting the nomination.’

That’s DoubleLine Capital Jeffrey Gundlach explaining in an email to CNBC why he believes the stock market has taken such a bruising this week.

The S&P 500 dropped more than 6% over the course of Monday and Tuesday before mounting a slight comeback in Wednesday’s trading session.

“Maybe this is the dark side of momentum investing,” Gundlach wrote. “The market goes down in a knee jerk way on the Bernie rise, but the market going down makes Bernie’s polls go up on his rejection of a market based economy. Which makes the market go down another leg. Rinse and repeat.”

This isn’t the first time that Gundlach has warned of what a Sanders presidency could ultimately do to the stock market.

“If people get more worried about Bernie Sanders and they start to price in his spending programs, then you could really start to see trouble in both bonds and stocks, which could really be on a rough ride,” he said earlier this year.

In the latest Real Clear Politics poll for the presidential election coming up in November, Democratic presidential candidate Bernie Sanders beats incumbent President Donald Trump by a margin of 47% to 44%.