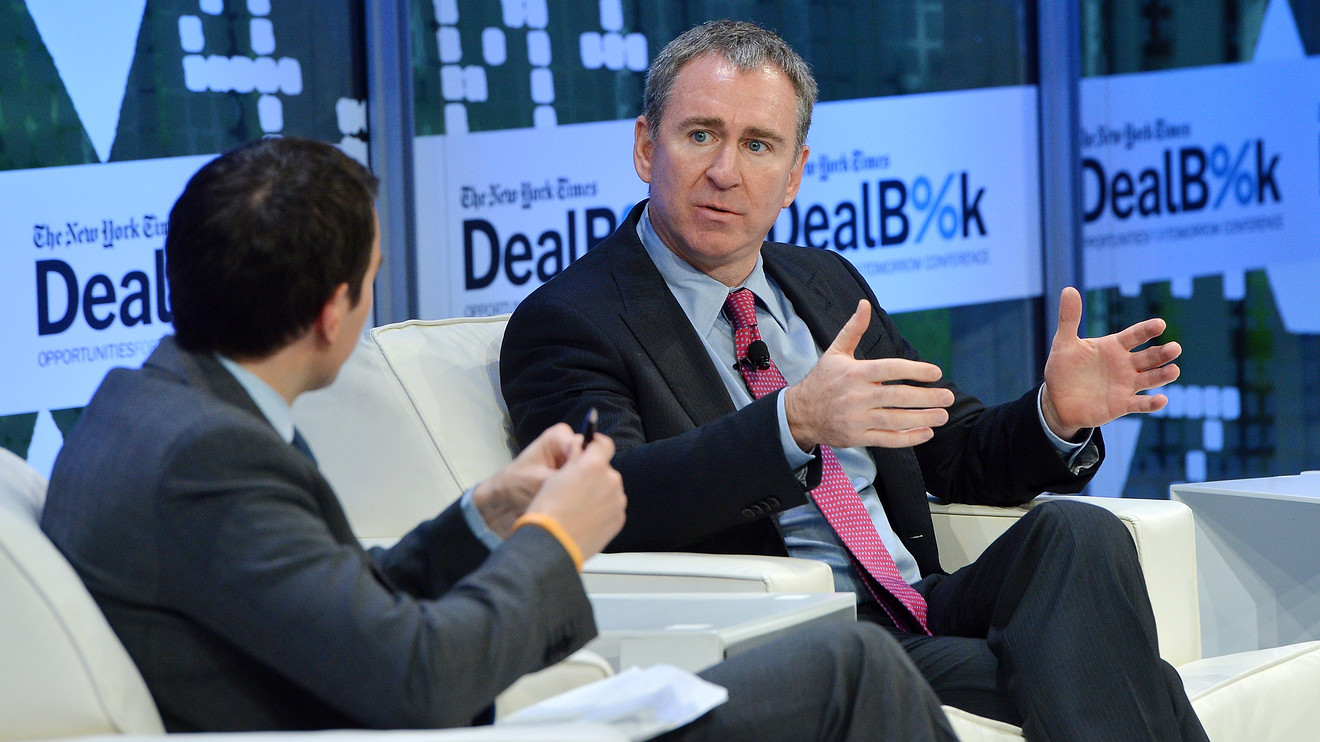 If there’s something that might catch the markets off guard, it’s inflation.

That’s the view of Ken Griffin, the founder and chief executive of hedge fund giant Citadel, expressed at an Economic Club of New York speech, as quoted by Bloomberg News.

“In the United States there is absolutely no preparedness for an inflationary environment.”

Bonds have rallied since the 1980s after former Fed Chairman Paul Volcker whipped inflation. The yield on the 10-year TMUBMUSD10Y, -2.58%  has declined from double-digit levels down to below 2%. Yields move in the opposite direction to prices.

The view at the Fed is the opposite, as Chairman Jerome Powell and colleagues stress over their inability to raise inflation to the 2% target.

“While low and stable inflation is certainly a good thing, inflation that runs persistently below our objective can lead longer-term inflation expectations to drift down, pulling actual inflation even lower. In turn, interest rates would be lower as well—closer to their effective lower bound. As a result, we would have less room to reduce interest rates to support the economy in a future downturn, to the detriment of American families and businesses. We have seen this dynamic play out in other economies around the world, and we are determined to avoid it here in the United States,” said Powell at his January press conference.

Griffin also discussed how he got into investing in the first place — by successfully shorting the Home Shopping Network.

What hooked Ken Griffin on investing? The Home Shopping Network.

“It was 1986, there was an article in Forbes about how home shopping network stock was overpriced,” he recalls.

Griffin bought two put options on the stock. The stock fell 30%, and Griffin made a few thousand.