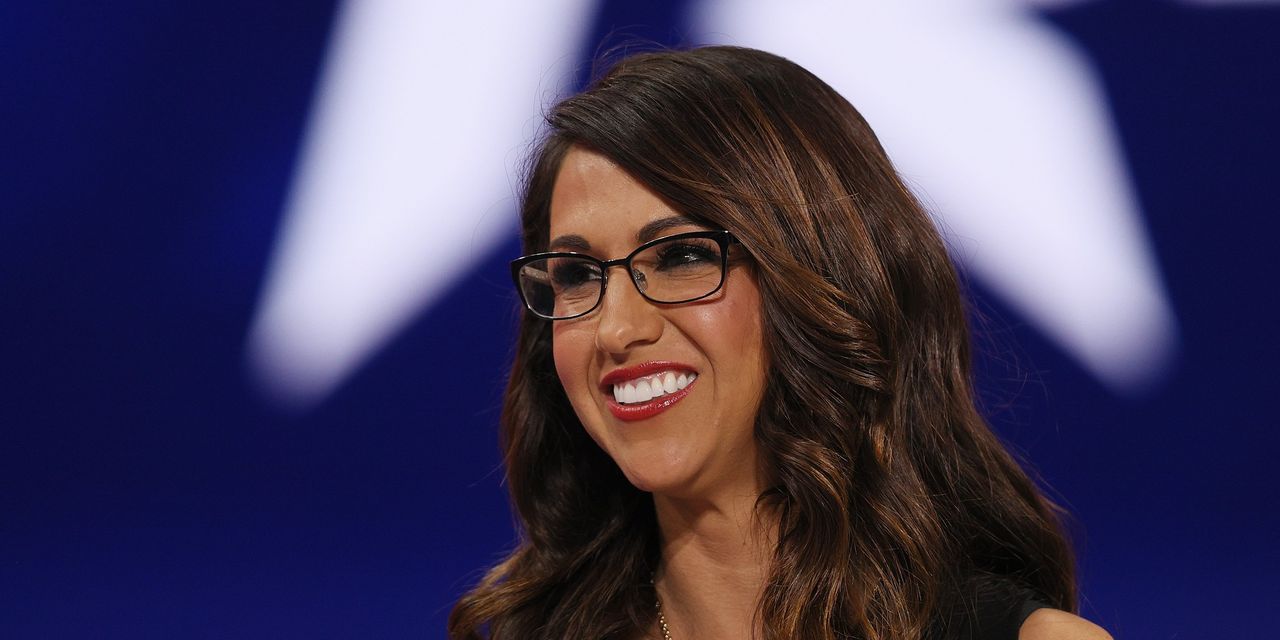 As the nation mourned its second mass shooting within a week on Tuesday, a Colorado Republican drew backlash for appearing to use the tragedy as a fundraising opportunity.

Two hours after a gunman fatally shot 10 people in a Boulder grocery store, Rep. Lauren Boebert’s campaign sent supporters an email with the subject line “I told Beto ‘HELL NO’ to taking our guns. Now we need to tell Joe Biden.”

Journalist David Gura tweeted a screenshot of the email on Monday, which named President Joe Biden and House Speaker Nancy Pelosi among the “radical gun-grabbing left” that it claimed is trying to “violate your due process and criminalize the private transfer of firearms.” Critics called her “heartless” and “out of touch” in condemning the timing of the email.

“Here is the message in full, paid for by Lauren Boebert for Congress,” Gura wrote.

“What she is demonstrating is that money is more important to her than the lives of  Coloradans,” responded one woman in the comments.

She was also criticized for tweeting about President Biden and immigration as news reports of the mass shooting in her home state began circulating. “The White House just called a lid at 1:13pm today. Biden is back in the basement, figuratively at least,” she tweeted at 3:51 p.m. MT, about half an hour after a live stream showed officers on the scene of the Boulder shooting taking a shirtless man with blood on his leg into custody.

“Lauren, turn on the news,” activist and writer Charlotte Clymer tweeted at her.

“People were killed by an active shooting in YOUR state while you were thinking up this rubbish,” added another follower. “At least PRETEND to be a decent human being who cares about her constituents instead of just getting some cheap attention.”

About an hour later, Boebert then tweeted a statement reading “My prayers are with the shoppers, employees, first responders & others affected by the shooting in Boulder.”

And she followed up on Tuesday by sharing a post honoring Boulder officer Eric Talley, 51, who was killed while responding to Monday’s shooting. “He died a hero,” she wrote.

The staunch Second Amendment supporter has opposed gun control and background checks, and her name trended on Google
GOOGL,

over Tuesday morning as the recent tragedies in Boulder and in Atlanta last week renewed the nation’s gun control debate. Terms including “AR 15” and “NRA” and hashtags like #GunControlNow were trending topics on Tuesday, as well.

Boebert is also the owner of a gun-themed restaurant in Rifle, Colo., called Shooters Grill, which boasts that its waitresses wear firearms while serving customers.